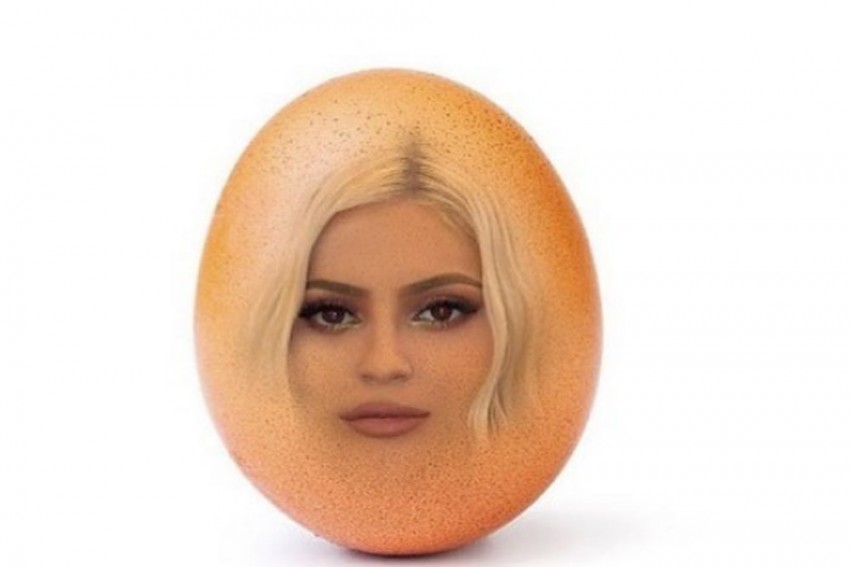 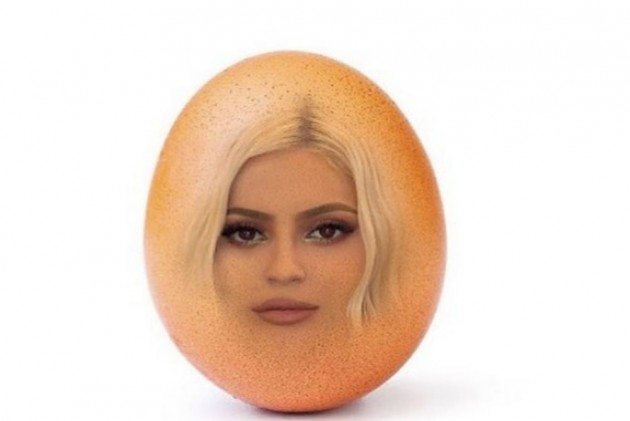 As a viral photograph of a brown egg had earlier broken Jenner's record of having the most liked photograph on Instagram, talk show host Ellen DeGeneres lent her creativity and photoshopped the egg's photograph by superimposing Kylie's face on it a few days ago.

"According to my calculations, this will be the most liked Instagram post ever. The egg + Kylie Jenner 51,000,000 likes minimum," she captioned the photograph.

According to my calculations, this will be the most liked Instagram post ever! The egg + @KylieJenner = 51,000,000 likes minimum.

And Ellen's prediction was not wrong because it's been three days only since she has posted the photograph and it has already garnered over 4 million likes.

But it was Dosanjh's comment on the egg's photograph which grabbed the eyeballs of people.

He praised Ellen for the post and said that her "mind runs faster than the Ferrari car".

Dosanjh also posted a video on Instagram where he cracks open the "famous" egg and captioned it, "Tu Tension Free Reh (Stay tension-free)".

This is not the first time that the "Proper patola" hitmaker was seen commenting on the posts and photographs related to Kylie. In the past, he often complimented Kylie on social media.

And recently he opened about his admiration for Kylie in an episode of "Koffee with Karan" season 6, where he confessed that he likes her.