In Devika Rani and Bali, we have two writers looking at text differently, resulting in productions very different from each other. Both are examples of the new directions in theatre. 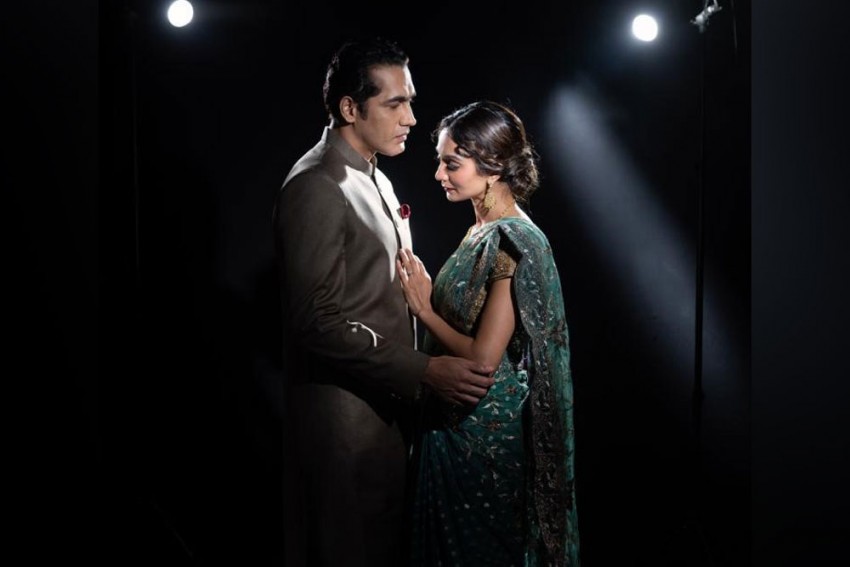 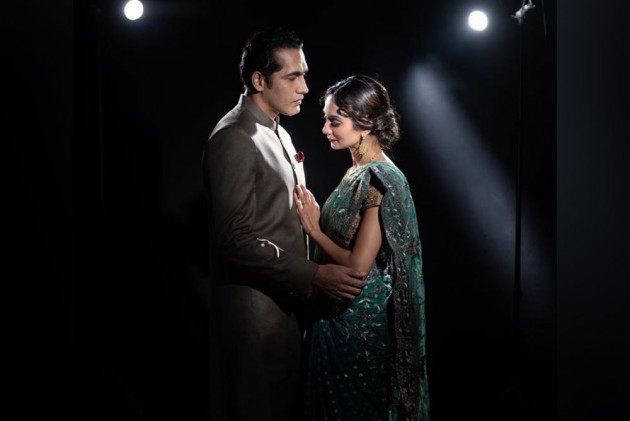 When Kishwar Desai started working on her book on Devika Rani, she had no idea of writing a version for the stage. Fifteen years of on-and-off research on the book, which lay dormant as she wrote other books, including novels, spread a huge canvas for her to fill. The book, already at 50,000 words was only halfway done, when Desai once again pressed pause, and embarked on writing the play, thanks to a chance meeting with theatre director Lillette Dubey.

Dubey was looking for a new subject and Desai was bubbling over with Devika Rani. The stage was set. The subject was perfect ... enigmatic, talented, beautiful, rebellious. ‘’Her life was interesting at every twist and turn,’’ says Desai.

The challenge was to compress that life and ‘two suitcases of notes’ into an hour and a half. It took nine drafts, and a lot of emails and WhatsApp messages, between the writer and the director who did not meet after the initial chat to get the script ready. “Lillette was clear on what would work on stage, what needed change, so there were many rewrites, though the structure remained the same,” Desai explains.

The play, already running to full houses across cities, says Desai, “is about Devika Rani’s life in cinema, her sheer talent and achievements. At 32 she headed a studio! I left all the other bits out, as there is so much information. Desai was lucky to find letters written by her subject, and it “helped me find her voice. I did want clips from films of well-known scenes, like the kissing scene, the Achhut Kanya song... but I do not know what has been included by Lillette,” Desai adds.  “Though dressing the actors in recognisable ways can recreate the scene on stage too, I suppose,” she said, in a more contemplative tone of voice.

The script is out of her hands now. Like every playwright who hands over a creation to a director, she hopes that on the 7th September, when she watches the play, it will still belong to her.

Nimmy Raphael has no such worries. She directs Bali, her own play. But “not being a writer makes it very difficult for me to distill my ideas into words,” she says, adding “I knew my subject was about right and wrong being subjective viewpoints, and that perspectives change depending on the viewer, and I wanted to show that through my play.”

Raphael never sat down to write, but let episodes present themselves to her from Bali’s life and her reading of it in the many Ramayana texts she researched. That was how she shaped the scenes as episodes. “A lot of what we write may sound good but may not translate well on stage,” she adds. “When that happens, I let it go.” 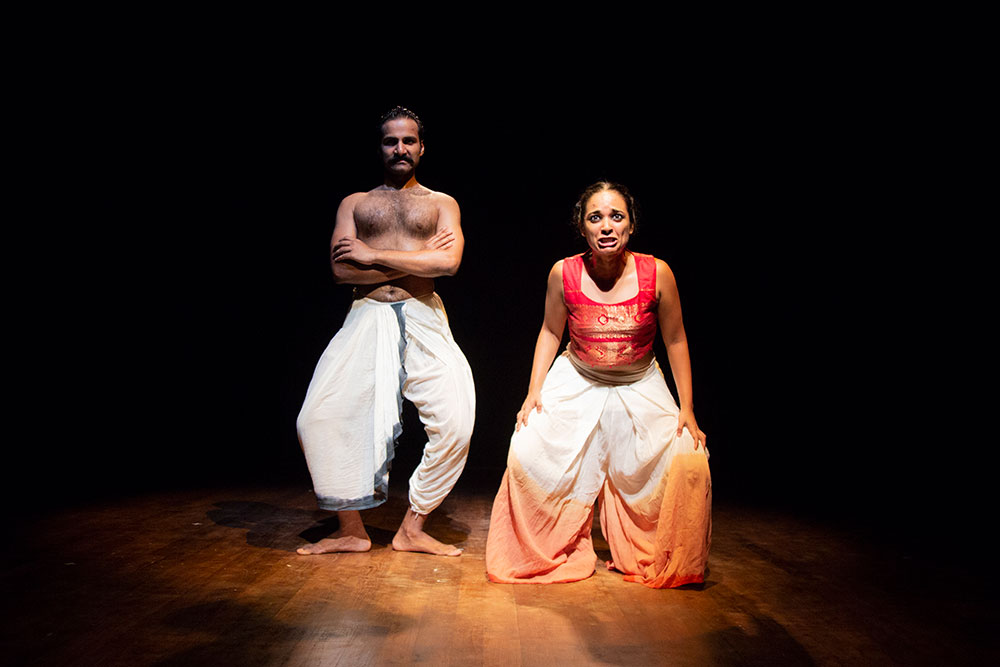 A still from Bali.

The play alternates between high drama and pathos, and humour with a contemporary spiel. Whereas Bali’s wife –Tara -- as well as Bali, Sugriva, and Ram present different motivations and perspectives in all seriousness, and Tara’s wailing grabs the audience’s heart; Kili and Molly, in babydoll outfits and funky hairdos use slang to tell the story line of each scene before it unfolds, adding contemporary references. The actions, ranging from Kalaripayyut to playing with stones, and throwing tennis balls, do the rest.

“In literature, one can express in words, but to be able to express abstract ideas as well as narrative in ninety minutes, without losing the audience, I distilled the words to get to the emotion’, Raphael says of her writing.

Tara’s lament over Bali’s death thus gets only nine lines, “that took very long to write”:

To leave your smile so precious, to sit alone.

To feel the absence of your breath with mine.

To know I will never see myself in your eyes, so deep.

To miss this sweat muddled body, so beautiful.

To know your shadow was caught under a piece of iron, so worthless.

To know your precious breath left you under his foot, so unstable.

We shall die we know, was I ready to see this, I don't know.

Were you ready for this, I wouldn’t know.

Your face so pale cracks my breath, leaving me blind.

In Devika Rani and Bali, we have two writers looking at text differently, resulting in productions very different from each other. Both are examples of the new directions in theatre. To the credit of both creators and audiences, they are running to packed houses.

(The writer was editor of Femina for over a decade and has authored biographies of Guru Dutt, Jagjit Singh and S.D. Burman.)