Sankho Ghosh, who translated two of Girish Karnad’s famous plays briefly observes that Karnad was not only a leading playwright and actor of his time, but also undoubtedly one of the foremost leaders of Indian cultural world. 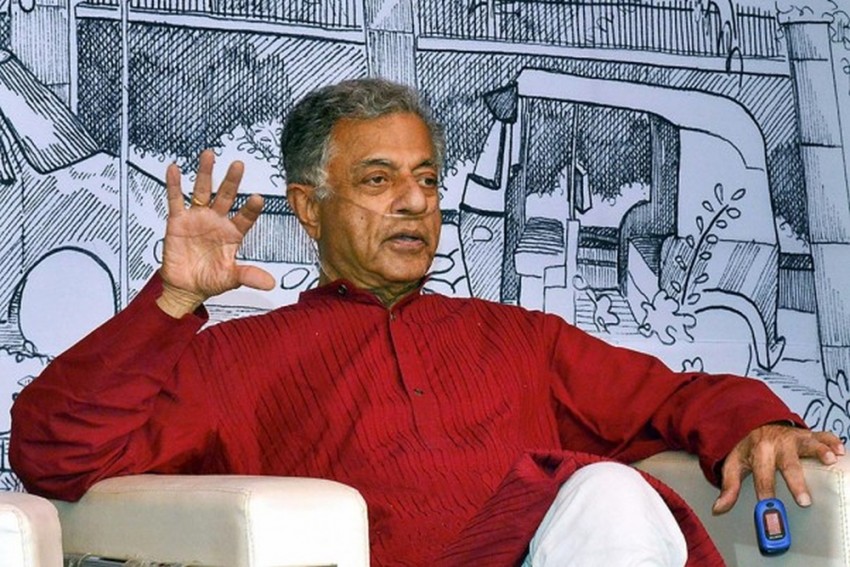 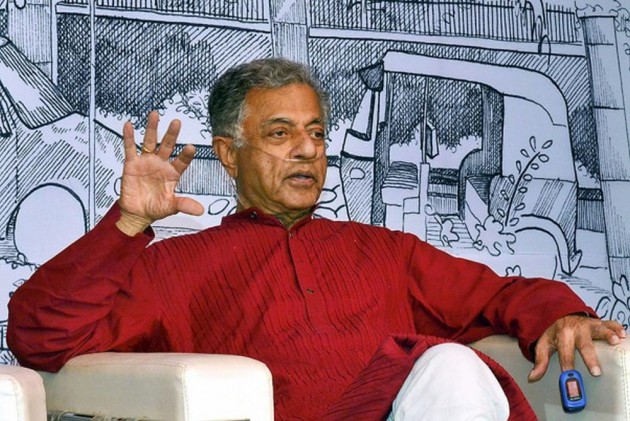 Bengal and Bengalis perhaps never pardoned Girish Karnad for his adverse criticism of Rabindranath Tagore’s plays. Even while paying handsomely tribute to the memory of Karnad, his observations on the merits of Tagore plays were not ignored. However, theatre personalities of Kolkata did remind that his comments on Tagore’s plays notwithstanding, Karnad would be hailed as one of the foremost playwrights in post-independent India.

Rudraprasad Sengupta, a noted actor and director associated with Nandikar Group, had a long association with Karnad. Both of them were council members of National School of Drama. “The council meetings used to be held 2-3 times a year when we used to meet and have exchange of opinions on matters related to plays. We used to argue a lot, also developed a very close friendship,” reminiscences Sengupta. Karnad’s Haybadan and some other plays were invited to Nandikar’s highly celebrated National Theatre Festival, an annual cultural event of Kolkata, He fondly remembers, “Girish was aware of our tight financial situation. So he refused to burden us with the travel cost and other expenses of his team when they came to Kolkata. Our responsibility was restricted to only providing them with hospitality.’’

Nandikar was one of the few theatre organisations in India that came forward to felicitate this multifaceted artist with special honour. While paying tribute to the memory of Karnad, Sengupta recalls that Karnad, with his strong grounding in Hindu scriptures and knowledge in Sanskrit language, was able to create his own language to contemporise the themes of his plays. In Karnad, a proper mix of East and West took place. He was one such person who never hesitated to speak his mind, even if sometimes it sounded rude. Referring to Karnad’s criticism of Tagore plays, Sengupta acknowledges that he was never in agreement with Karnad in his evaluation of Tagore plays. “I used to tell him that it is difficult to understand the Tagore plays in English translation. But he never agreed.’’

Poet Sankho Ghosh, who translated two of Karnad’s famous plays, Haybadan and Raktakalyan, briefly observes that Karnad was not only a leading playwright and actor of his time, but also undoubtedly one of the foremost leaders of Indian cultural world. Suman Mukhopadhyay, the director of award-winning play Teesta Paarer Brittanto and many other plays, once staged Girish Karnad’s play Naga Mandala. “But that was done in English translation, as it was staged at a university campus in USA,’’ points out Suman. Earlier he had met Girish in London and had had some discussion with him regarding his plays. Despite Karnad’s criticism of Tagore plays, Suman reminds us that whatever he said could be debated upon. But nobody can deny the fact that along with Vijay Tendulkar, Badal Sarkar and Mohan Rakesh, he was among the top four playwrights in post-independent India.