IIFA celebrated 20 years of its completion with a set of Special Awards, where Deepika won Best Actress prize for her 2013 film Chennai Express. 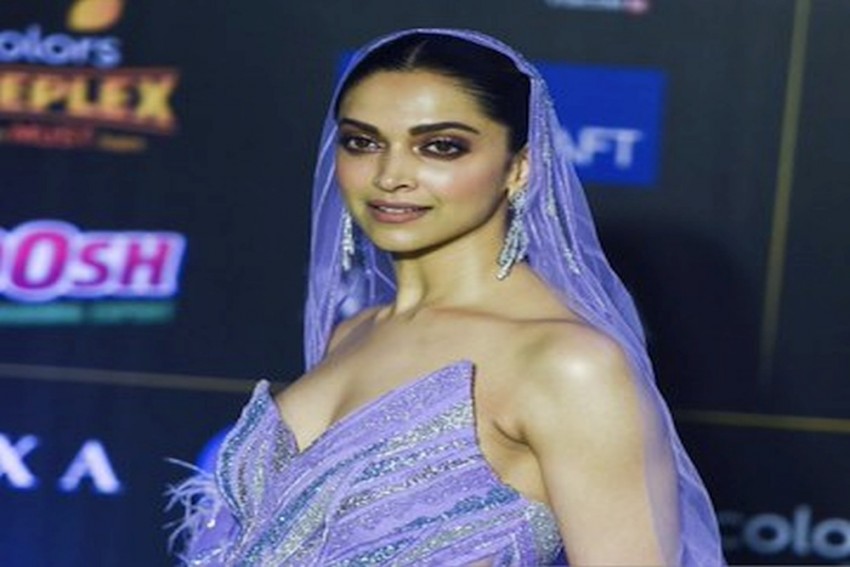 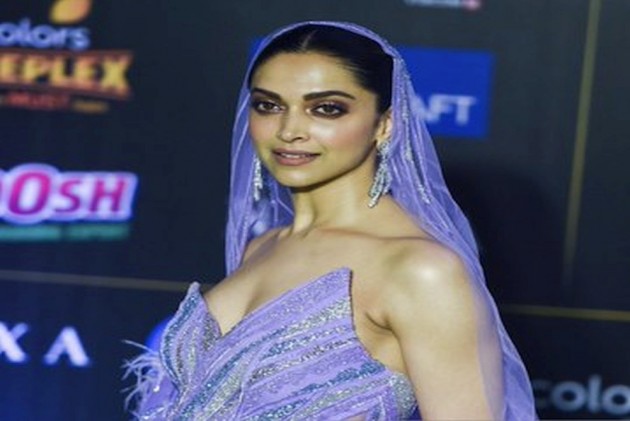 Deepika recently shared two viral memes on Instagram pertaining to 20th edition of the International Indian Film Academy Awards or the IIFA Awards, where she cracked funny jokes on herself and husband Ranveer Singh.

In the first meme, talking about Ranveer's hairdo that he styled in the IIFA awards, she compared him to Despicable Me's character Agnes. The 33-year-old actress said that in her opinion, Ranveer Singh pulled off the hairstyle better.

While in the second meme, she focussed on her elaborate lavender outfit with a gossamer tulle hood and a soft feather trail, designed by Gaurav Gupta for the award ceremony. She compared her classy outfit to a mop and posted it with a ROFL GIF in her Instagram account. The actress's recent Instagram posts have been lately creating buzz.

She recently posted two cartoon illustrations describing her life with husband Ranveer Singh - one on their eating habits and the other on their sleep pattern.

Ranveer Singh was honored with the 'Best Actor Trophy' for portraying the menacing Khilji in 'Padmaavat', while Deepika was also nominated for the same film, but lost her trophy to Alia Bhatt, who received the best actress award for Raazi. IIFA celebrated 20 years of its completion with a set of Special Awards, where Deepika won Best Actress prize for her 2013 film Chennai Express.

Ranveer Singh will be next seen as Kapil Dev in Kabir Khan's upcoming movie '83, in which Deepika Padukone will also be starring as his onscreen wife Romi Bhatia, as a special appearance. Deepika is also set to appear in lead role in her upcoming movie 'Chhapaak', in which she will portray an acid attack survivor.

Kareena Kapoor Khan Turns 39, Her Adorable Pic With Baby Taimur Is Too Cute To Handle