Its 22 days now, and social media apps are still flooded with Zehan's video. The Ace of Space contestant died in a car crash on December 20. 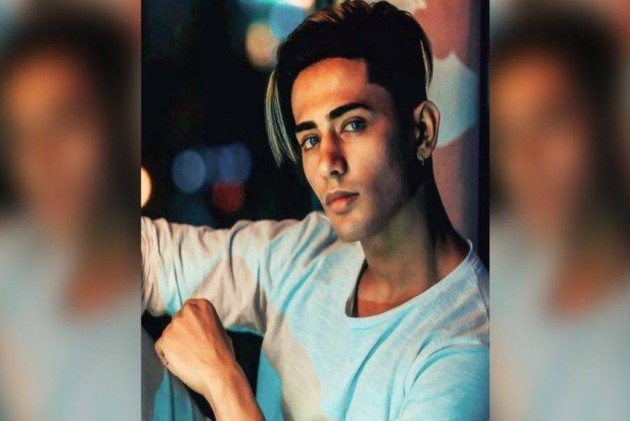 MTV Ace Of Space contestant Danish Zehen died in a car accident on December 20. As the news about his death broke, fans and followers took to social media portals and condolences haven’t stopped pouring in since then.

Many of them even shared posts saying he is still alive and will be back soon. However, dismissing the claims, Zehen's brother confirmed the news of his death and asked his fans and followers to pray peace for his soul.

Whether it's Instagram or YouTube, videos of the late social media star are among the top searches.

Here are some of the shared posts: 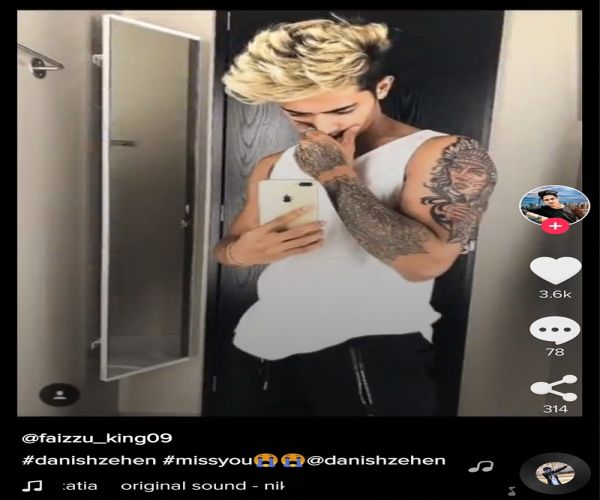 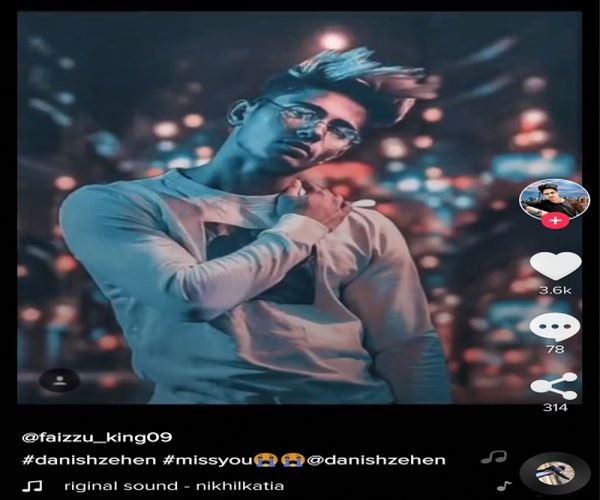 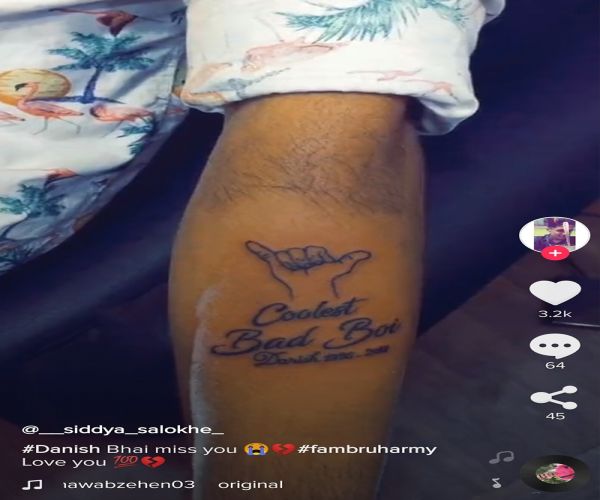 A video which was reportedly taken by Zehen minutes before the fatal accident is also being shared massively by his fans across the social media.

Zehan was a participant of the MTV Ace of Space but he had to leave the reality show due to some emergency. Zehen was also a popular lifestyle blogger and had a substantial social media following, with 3.28 lakh subscribers on YouTube and 8.76 lakh followers on Instagram.

His Instagram account was pulled down after a sudden increase in his followers following his death. However, fans were extremely disheartened after his account was no longer accessible to them.

Zehen completed his schooling from Kedarnath Vidya Prasarini's English High School in Kurla and later studied at the University of Mumbai.

His last rites were held in Kurla, Mumbai on Friday with thousands of fans in attendance.