Pandit Debu Chaudhuri had been awarded the Padma Bhushan and the Padma Shri. He was also a teacher and writer, who penned six books. 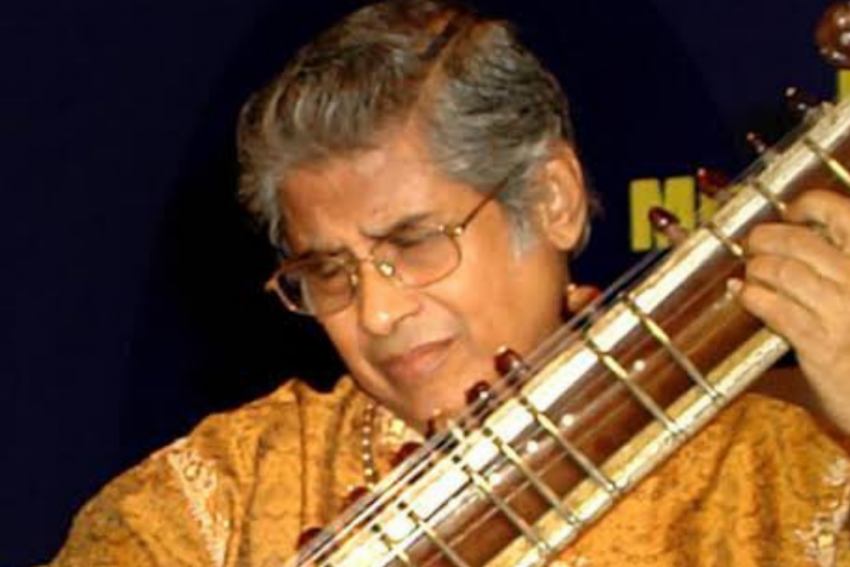 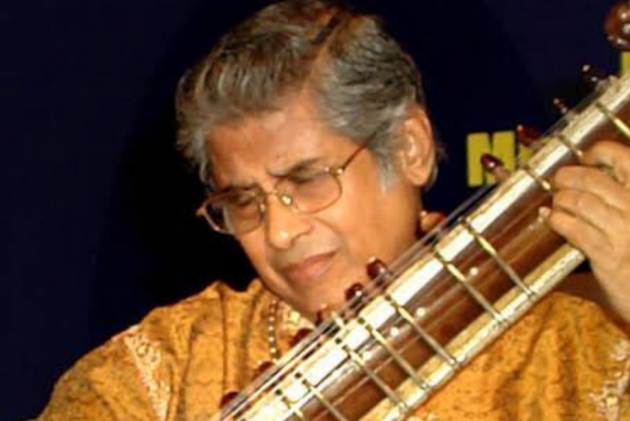 One of India’s most well-known sitarists Pandit Debu Chaudhuri, died due to covid-related complications following a heart attack on Saturday, his family said. He was 85 and was receiving treatment at a Delhi hospital.

His son Prateek Chaudhuri took to Facebook to make the announcement. "My Father, The Legend of Sitar, Pandit Debu Chaudhuri... is no more. He was admitted with Covid along with dementia complications and was put in ICU on ventilator around midnight today.( 1st May 2021)..after which he suffered a heart attack and could not be revived ..... In spite of all efforts and prayers he could not be saved," Prateek wrote.

He had been admitted to Guru Teg Bahadur Hospital a few days back, after he contracted the virus and his condition worsened. He was later shifted to the ICU ward of the hospital where he breathed his last today.

Formally known as Devbrata Chaudhuri, the musician is survived by his son Prateek, daughter-in-law Runa and grandchildren Rayana and Adhiraj.

The sitarist, considered among the greatest sitar players alongside Ustad Vilayat Khan, Ravi Shankar and Nikhil Banerjee, belonged to Jaipur's Senia Gharana of music started by the descendants of Tansen's family and known for working towards preserving the purity of ragas.

Chaudhuri had been awarded the Padma Bhushan and the Padma Shri. He was also a teacher and writer, penning six books and composing many new ragas. A disciple of of Mushtaq Ali Khan, he was born in 1935 in Mymensingh (now in Bangladesh). Like most of India's classical music greats, he started his training when he was very young, just four.

The world of Indian classical music has lost two of its greats to Covid-19 in less than a week. On April 25, Hindustani vocalist Pandit Rajan Mishra died of COVID-related complications and in search of better health facilities at a Delhi hospital.

Mourning Chaudhuri's death, musician Niladri Kumar said, "Another sad news of the demise of sitar maestro pandit Debu Chaudhuri ji to Covid and its complications. May his legacy continue through his son and disciples and we pray for the peaceful onward journey of his soul. Om shanti."

Another sad news of the demise of sitar maestro pandit Debu Chaudhuri ji to covid & its complications. May his legacy continue through his son & disciples & we pray for the peaceful onward journey of his soul. OM Shanti ðÂÂÂ pic.twitter.com/qt4D3r41In

He later updated that Chaudhuri was on his way to GTBH following efforts by bureaucrat Nirupama Kotru and actor Bhumi Pednekar who arranged an ambulance for the sitarist.

Nushrratt Bharuccha: Even Today I Can't Get Up And Say My Struggles Are Over