Bombay High Court quashed the two FIRs, after Khan's lawyer and Ayesha Shroff told the court that they had settled the dispute between them amicably. 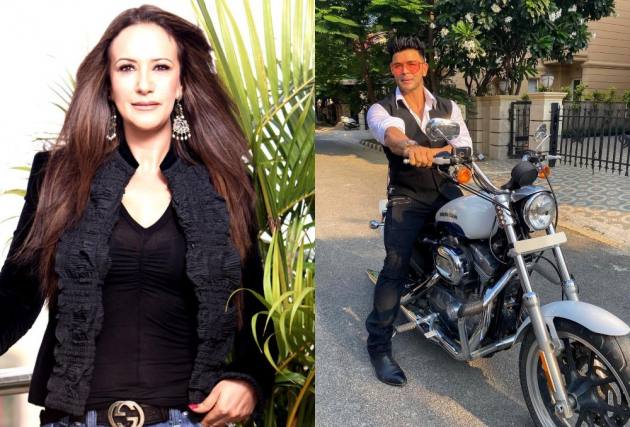 The two FIRs registered against actor Sahil Khan by Ayesha Shroff, were quashed by the Bombay High Court on Wednesday. In the complaint filed in 2015, Ayesha Shroff, wife of popular actor Jackie Shroff had alleged being cheated and criminally intimidated by Sahil Khan.

A bench of Justices S S Shinde and N J Jamadar quashed the two FIRs which were registered by the Bandra police, after Khan's lawyer and Ayesha Shroff told the court that they had settled the dispute between them amicably.

Ayesha Shroff told the HC that while she had also raised an issue of non-payment of dues by Khan worth over Rs 4 crore in her complaint, she had decided not to pursue the claim or any other allegations made in the two FIRs.

The bench accepted statements of both the parties and quashed the two FIRs, noting that the case seemed to have arisen out of a ‘business dispute. It, however, imposed a cost of Rs 1 lakh on Khan and said the money will go to the Maharashtra child welfare committee for the "welfare of children under the state's care".