'Back-Stabbed By Those I Thought Were Friends,’ Says Actor Shreyas Talpade

Some of my closest friends refused to work with me after some of my films bombed at the box office, says Shreyas Talpade 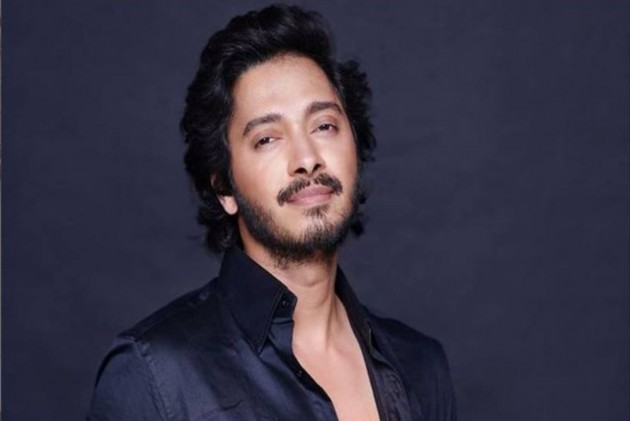 In a recent interview with a leading publication, actor Shreyas Talpade mentioned that only 10 per cent of people in Bollywood can be considered friends because “the rest will find a way to backstab you somehow”. He also said how the people in the industry are insecure about other people's talent.

He felt extremely sad that some people whom he used to consider his closest friends have actually backstabbed him and didn’t want to work with him. The 45-year-old actor said that after a few of his films turned out to be box office failures, it was some of his friends who refused to share screen space with him. There is nobody who approaches him for new projects.

Shreyas Talpade, who has been part of the Hindi entertainment industry for almost 15 years, said it was “we distinguish between ‘friends’ and ‘acquaintances’ in Bollywood”. He said, “The egos are so fragile here. I have been backstabbed by some of my friends.”

There are films that Talpade had done only keeping the interests of his friends in mind and it is these same friends who later backstabbed him, he alleged. Talpade made his Bollywood debut in Nagesh Kukunoor's 2005 film Iqbal, in which he played the part of a speech and hearing-impaired aspiring cricketer. He has also been in films such as Dor, Om Shanti Om, Welcome To Sajjanpur, Housefull 2 and Rohit Shetty's Golmaal series of films. Talpade was last seen in the 2019 film Setters.