Produced by Viacom18 Motion Pictures and Matchbox Pictures, ‘AndhaDhun’ with Ayushmann Khurrana, Tabu and Radhika Apte in the lead, was released in China as, ‘Piano Player.’ 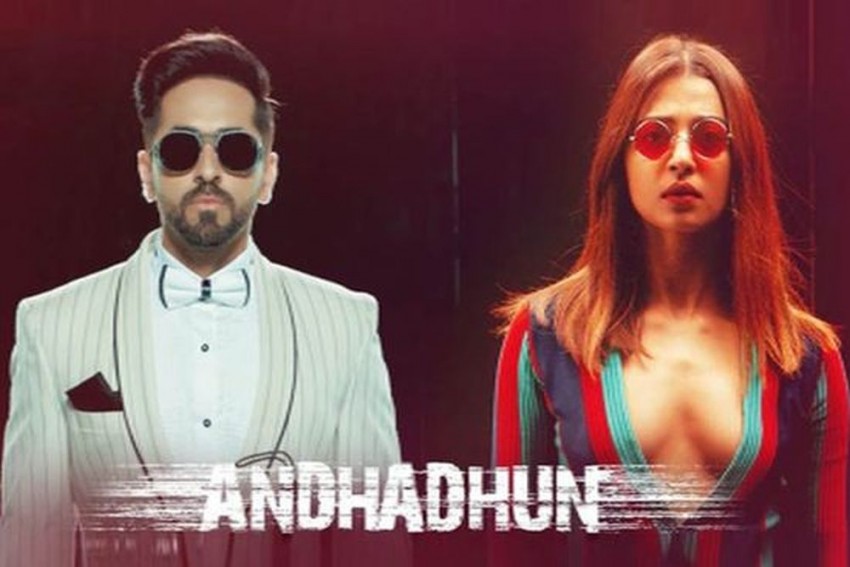 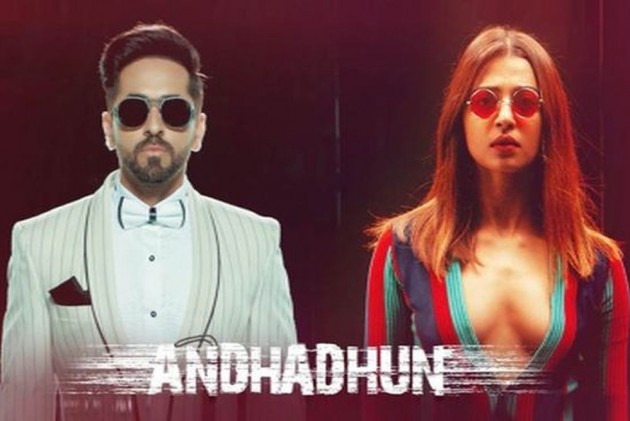 Ayushmann starrer, "AndhaDhun", which released last year, has crossed over Rs 200 crore in China since its release on April 3, making its way into the top five grossing Hindi films in that country.

Produced by Viacom18 Motion Pictures and Matchbox Pictures, 'AndhaDhun' is a mystery-murder directed by Sriram Raghavan. It was released in China by the title, “Piano Player.”

Featuring Ayushmann as a blind man, the film was widely appreciated in India. It is now creating ripples in China, where films of Aamir Khan and Salman Khan have done well.

According to a statement from the makers, the film, also starring Tabu and Radhika Apte, has earned over Rs 200 crore in just 13 days.

According to the makers, it is the fifth highest grossing Indian film in China after "Dangal", "Secret Superstar", "Bajrangi Bhaijaan", and "Hindi Medium".

“We had no idea that our little ‘experimental film’ would travel so much. Experimental doesn’t mean no fun. The film, I learn, is screening in both subtitled and dubbed versions in different screens. My whole team is super thrilled,” said Sriram Raghvan, the director of the film, as reported by Indian Express.

Routray, the founder of Matchbox Pictures, said, "This April has been exciting for all of us. On the one hand, 'AndhaDhun' has raked in over Rs 200 crore at the Chinese box office and is still going strong."

"On the other hand, it received a standing ovation as the opening film at the Indian Film Festival of Los Angeles (IFFLA) last week. It was an honor to be at this screening along with Sriram and Tabu. We are overjoyed that his vision and our film is being celebrated across the world now," he added.

Ayushmann too has been excited about how the film has fared in China.

"Cinema has always had universal appeal and it has cut across languages and borders. It's overwhelming to see 'AndhaDhun' among such great cinema that has made our country proud," the actor had said earlier.