Superstar Shah Rukh Khan has put everything on hold until his son Aryan Khan gets bail. 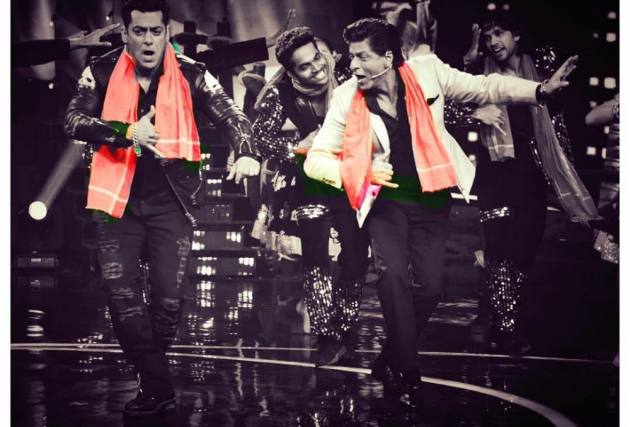 Superstar Shah Rukh Khan's upcoming films 'Pathan' and filmmaker Atlee's untitled next have faced the consequences of the actor's son Aryan Khan's ongoing drug case. The shootings of the films have come to an abrupt halt and the superstar will reportedly decide the course of action for his films once his son gets bail.

According to a report in Times of India, 'Pathan' director Siddharth Anand left for Spain on October 2. However, he returned to India after Aryan Khan's arrest. The makers were going to shoot two songs in Mallorca, Cadiz and Vejer de la Frontera.

Besides this, acclaimed director Atlee has got Shah Rukh's doppelganger Prashant Walde to shoot the long shots and over-the-shoulder sequences to utilise the time of the rest of the cast and crew until Shah Rukh Khan returns.

Meanwhile, Salman Khan's 'Tiger 3' has also taken a hit. With Aryan Khan's arrest, Salman is regularly visiting Shah Rukh Khan and is constantly by his side. He is also busy with the shoots of ongoing reality show 'Bigg Boss 15' and therefore rehearsals for 'Tiger 3' have taken a back seat.

Aryan Khan was arrested by NCB on a Goa-bound cruise in Mumbai. The court has reserved the order on his bail please till October 20. He is currently in Mumbai's Arthur Road Jail.