On Wednesday morning, Akshay Kumar took to Twitter to share the tragic news, and also urged his followers to pray, and asked for privacy as he and his family mourn. 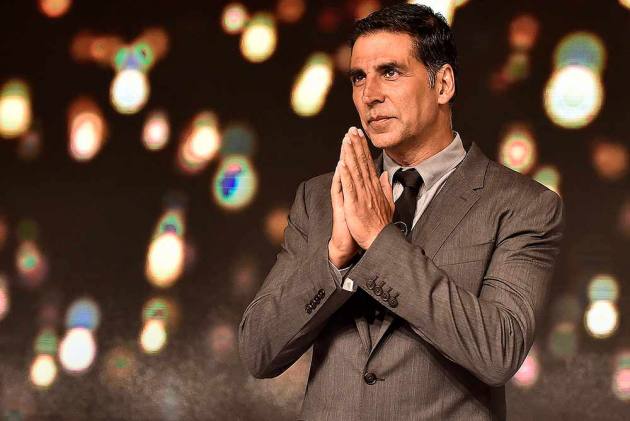 Bollywood actor Akshay Kumar’s mother, Aruna Bhatia, died after being hospitalised in Mumbai recently. On Wednesday morning, Akshay Kumar took to Twitter to share the tragic news, and also urged his followers to pray, and asked for privacy as he and his family grieve the death.

She was my core. And today I feel an unbearable pain at the very core of my existence. My maa Smt Aruna Bhatia peacefully left this world today morning and got reunited with my dad in the other world. I respect your prayers as I and my family go through this period. Om Shanti ðÂÂÂÂÂÂÂÂÂðÂÂÂÂÂÂ»

Recently it was reported that Akshay Kumar flew back to Mumbai from London on Monday, where he was shooting for his upcoming film ‘Cindrella’. His mother, Aruna Bhatia had been admitted into the Intensive Care Unit of Mumbai’s Hiranandani Hospital.

“The actor's mom has been unwell for a few days and is in the ICU at Mumbai's Hiranandani Hospital. Akshay is extremely attached to his mother and could not stay away from her while she's not well, so he decided to fly back to India in a sudden decision. Even as he has flown back to be with mom, he has told his producers to carry on shooting with scenes that do not require his presence. All other work commitments of his also continue,” a source was quoted as saying by Hindustan Times.

On Tuesday, Akshay Kumar had thanked his fans and followers for praying for his mother’s recovery.

Touched beyond words at your concern for my mom’s health. This is a very tough hour for me and my family. Every single prayer of yours would greatly help. ðÂÂÂÂÂÂÂÂÂðÂÂÂÂÂÂ»