Aishwarya and Aaradhya were shifted to the isolation ward of Nanavati hospital on July 17, almost a week after testing positive for COVID-19. 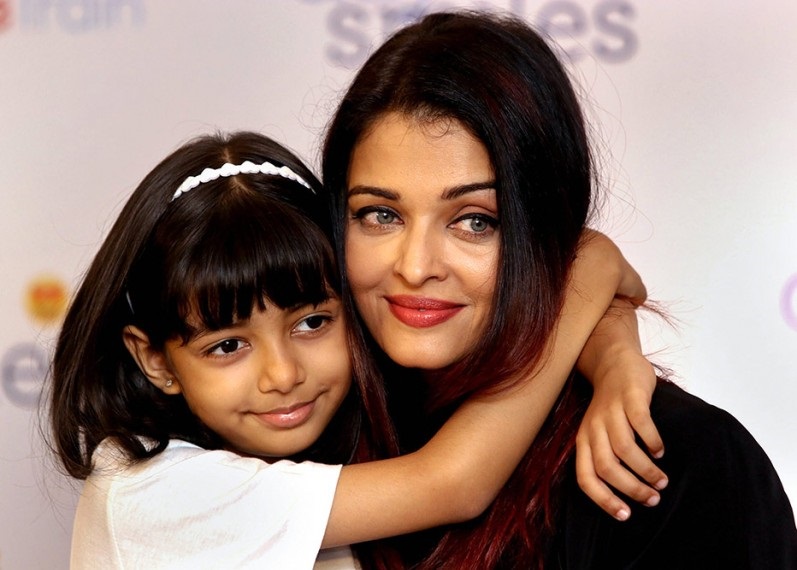 Actor Aishwarya Rai Bachchan and daughter Aaradhya Bachchan on Monday tested negative for COVID-19 and were discharged from a city hospital in Mumbai.

"Aishwarya and Aaradhya have thankfully tested negative and have been discharged from the hospital. They will now be at home,” Abhishek tweeted.

The 44-year-old actor added that he and his father, megastar Amitabh Bachchan, are still under the care of medical staff at the Nanavati Hospital's isolation ward.

“My father and I remain in hospital under the care of the medical staff. Thank you all for your continued prayers and good wishes. Indebted forever.”

Aishwarya and her eight-year-old daughter were shifted to the isolation ward of Nanavati Hospital on July 17, almost a week after testing positive for COVID-19.

Amitabh, 77, and Abhishek were admitted to the hospital on July 11.

The father-son duo has been sharing health updates with their fans on various social media platforms.

In a lengthy blog post over the weekend, Amitabh opened up about the mental health struggles COVID-19 patients face as the virus robs them of actual human contact.

"The mental state sparks from the stark reality that the COVID patient, put in hospitalised isolation, never gets to see another human for weeks. There are the nurses and the doctors on visit and medicine care but they ever appear in PPE units," the screen icon wrote.

The actor said he sings to himself in the night.

"In the darkness of the night and the shiver of the cold room, I sing .. eyes shut in attempted sleep .. there is no one about or around .. and the freedom to be able to do that will extend I
know if in the Will of the Almighty there is release(sic).”

Last week, the Bollywood veteran had also dismissed reports that he had finally tested negative for coronavirus, calling the piece of news "an incorrigible lie".