After Kriti Sanon, Did Sara Ali Khan Also Say No To Rahul Dholakia?

Rahul had first announced his film with Kriti Sanon in the lead. But after her dates didn't work out, the filmmaker approached Sara Ali Khan for the same role but it seems she has also decided to give the film a miss. 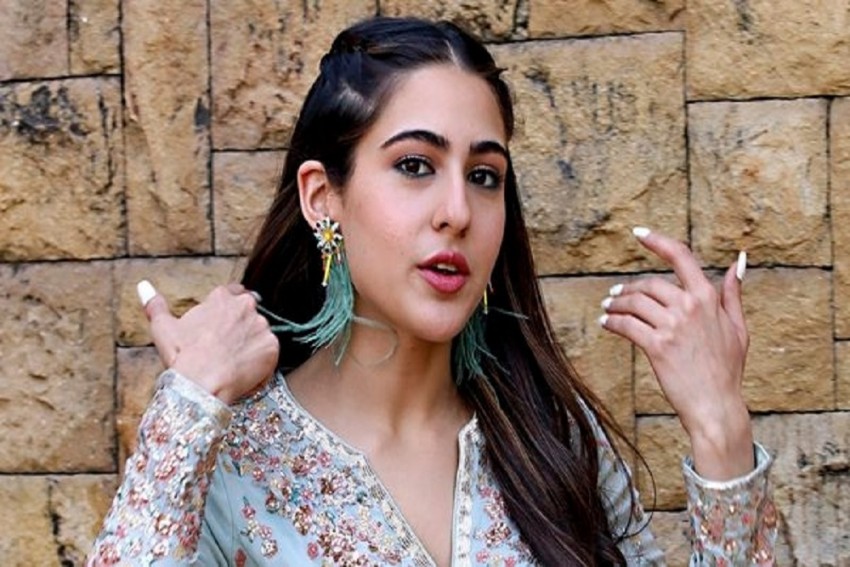 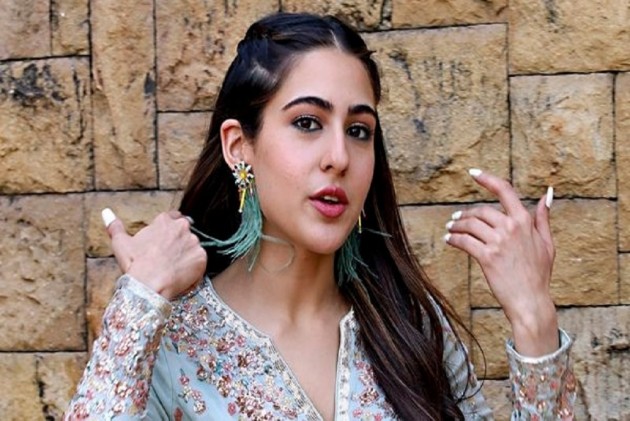 After Raees that released two and a half years ago, Rahul Dholakia has been planning his next for a few years now. It's a social thriller, that's actually a remake of a Korean film. A few months ago, Kriti Sanon was locked as the main lead for the movie. Rahul and Kriti had also made an official announcement on the same.

But right after, a lot of changes have happened with the film's cast. A source tells us, "Kriti had to opt out of the film because of date issues. She finished Housefull 4 and then, moved on to shoot Dinesh Vijan's Mimi which will also be her first woman centric film. Rahul's film is also very female-driven with the lead heroine shouldering it completely. They parted ways amicably and Rahul was on the lookout for another lead."

It was then that Rahul took the same project to Sara. Our informer reveals, "Rahul needs an actress who can perform really well. Sara has proved her acting mettle in the first two films and when Rahul approached Sara, she really liked the idea and how Rahul has taken the idea of the original and woven it into a completely Indian subject." But although Sara really liked the idea, she had to say no to Rahul as well. "Sara has already committed her dates to a few other films - she's doing Aanand L Rai's next and is also in talks with Anees Bazmee for a film with Vicky Kaushal. She couldn't accommodate her dates for Rahul's film and now, after she also said no, the filmmaker has now decided to push this film for now and start work on another idea he's developing," adds our source.