Right from the onset till the end, Vijay Jayapal’s 'Nirvana Inn' manages to maintain the element of intrigue, mystery, and sinister so uniformly that one would almost be compelled to watch it till the end. 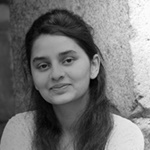 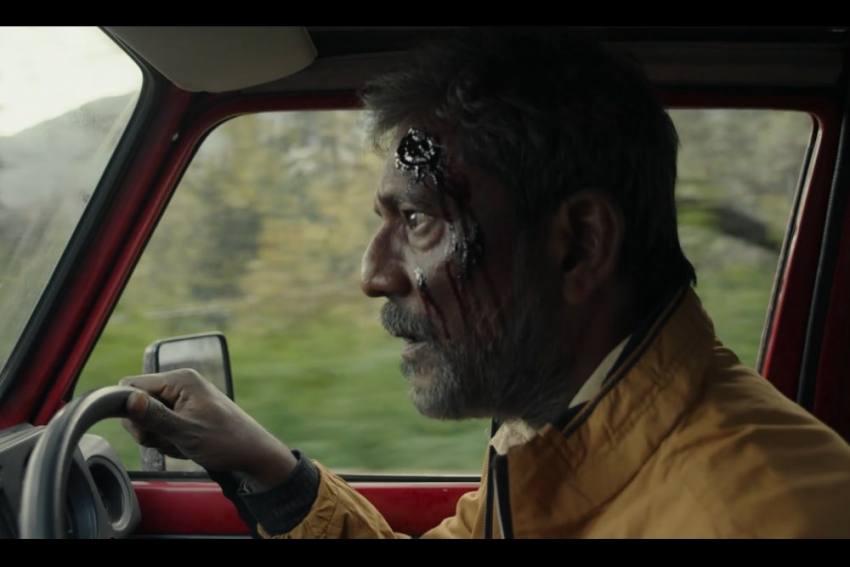 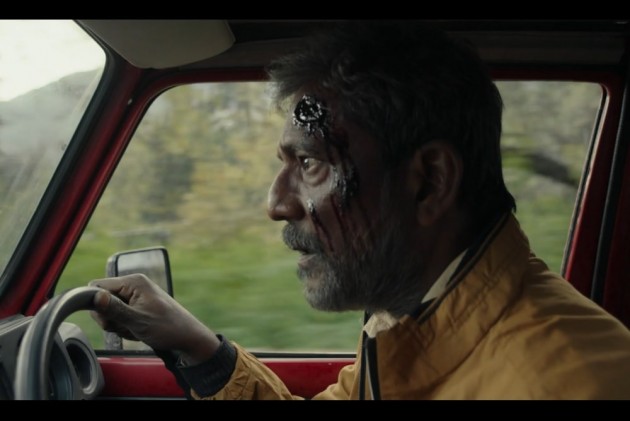 Set in the hills of Himachal Pradesh, Nirvana Inn (2019) is Chennai-based writer-director Vijay Jayapal’s second film that has already earned accolades around the world. Starring Adil Hussain, Sandhya Mridul and Rajshri Deshpande, the film was premiered at the prestigious 2019 Busan International Film Festival.

What’s a horror film without jump scares, you ask? Well, Nirvana Inn for sure offers a breakthrough in the genre. The viewer is spiralled into a maze of questions right from the beginning that keeps piling like those in the mind of the protagonist—Jogiraj Chakraborty, played by Adil Hussain. However, unlike Jogiraj who oscillates between escaping the questions and running behind them, the viewer is left digging for more.

Nirvana Inn is the story of a boatman from Assam’s Majuli. Guilt-ridden by his past, he sets on to a fresh start far away from his past life. The film attempts to explore the psyche of a man trying to find solace in forceful amnesia but is haunted by his dark past relentlessly chasing him everywhere. When people he had wronged reappear in his life, the look on his face is enough to tell that Jogirag is trying to escape them. 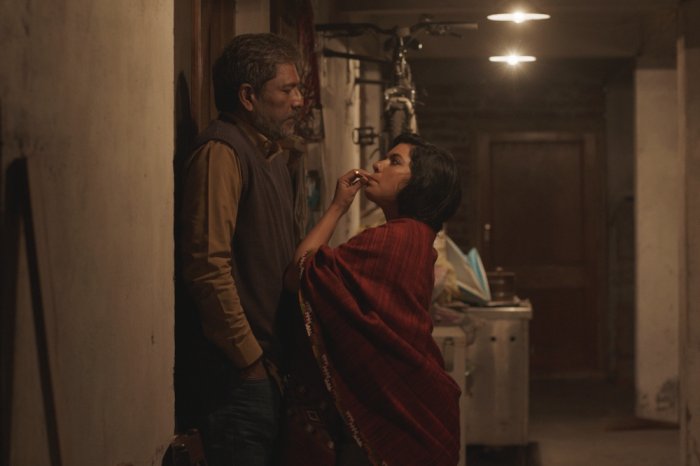 At one point he asks a character, “Tum mujhe maar dalne ke liye aai ho? Mujhse badla lene? (You have come to kill me? To take revenge?)”. His question reeks of guilt and fear. It is clear that he has still not come to terms with his past and has a wounded conscience.

Characters such as Mohini (Rajshri Deshpande) and Leela (Sandhya Mridul) add to the pile of questions that would keep one hooked. Mohini also presents the dichotomy of the saint and the evil, the wronged and the wrongdoer. 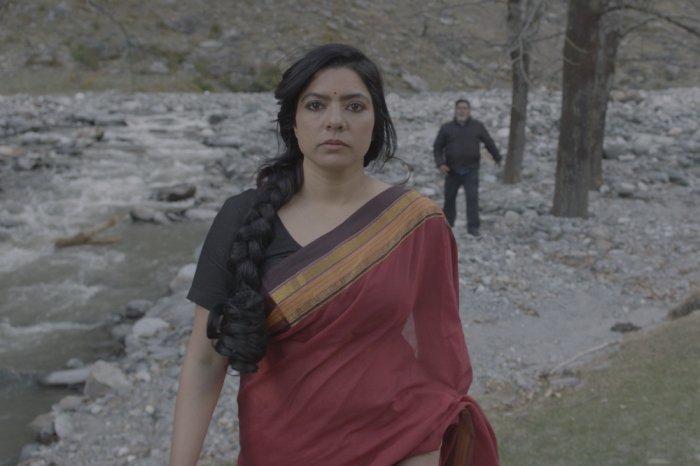 If Adil Hussain’s seemingly effortless Assamese accent wasn’t enough to surprise, the confrontation scene with a little girl at the dinner table stands out for its rawness that forces one to empathise with his character and get a more nuanced glimpse of his state of mind.

The film’s narrative weaves the story of present and past using folklore bringing in a pinch of cultural taste. Jogiraj’s past is represented by scenes of Jogiraj at the river or the place where he used to perform the cultural dance of Bhaona. The film at places uses Bhaona to present the pendulous; worlds of past and present, the question of right and wrong, state of solace and state of guilt.

The film draws heavily from symbolism; from the characters’ names and film’s title to personifying Jogiraj’s past self, it is replete with concealed messages. 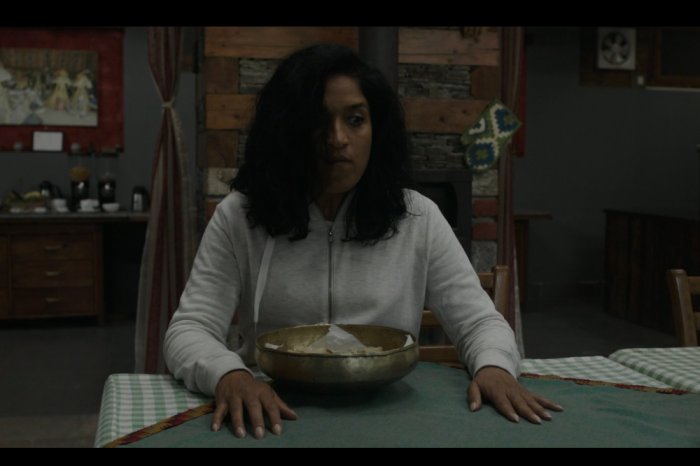 Right from the onset till the end, Jayapal’s psychological thriller manages to maintain the element of intrigue, mystery, and sinister so uniformly that one would almost be compelled to watch it till the end. The film is well-stocked with Hitchcockian moments but—only with a fresh take. Nirvana Inn is a film that would have fallen flat if it wasn’t for its background score which propels the story making the eeriness palpable.

Forgoing jump scares, it uses very judiciously placed silences with stoic scenes and characters that allows the viewers’ uncertainty to try and make sense and at the same time scare them. Avoiding the use of CGI ghost images, shrill sounds and shoddy special effects, Nirvana Inn sails in its own sea of simplicity. Minimizing on heavy drama, with sparsely placed dialogues the film subliminally suggests silences and the unspecified are scarier sometimes. Niravana Inn offers simplicity in technique but complexity of thought.

The film is more than just an entertaining film for horror junkies, it attempts to explore the realm of mind. It isn’t a film that leads by answering but one that leads by questioning.

Nirvana Inn saw its world digital release on OTT platform Cinemapreneur on December 11 where it is streaming for 99 hours only.