Pratik Gandhi reveals that he was offered the film much before he became a household name after playing the role of stock broker Harshad Mehta in the web series 'Scam: 1992' 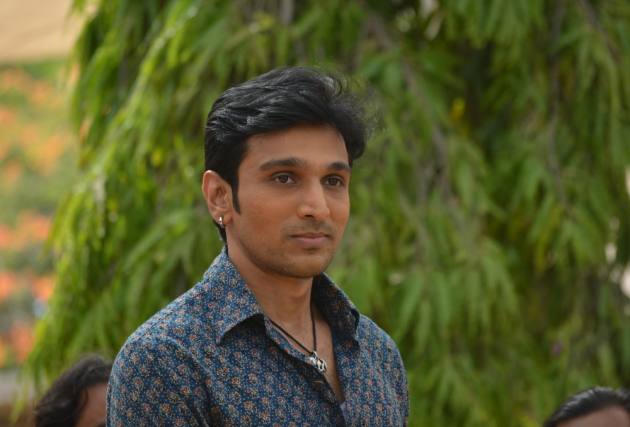 Actor Pratik Gandhi, who will be soon making his Bollywood debut with 'Bhavai,  wanted to do the upcoming film as soon as he heard the narration for the first time. He also reveals that he was offered the film much before he became a household name with the SonyLiv series ‘Scam: 1992’.

“This was before 'Scam: 1992' in 2018, when I first heard the narration, I was clear and convinced that I want to do this movie. I told director Hardik Gajjar 'now you decide if you want me for this character because at that time, apart from the Gujarati movie I hadn’t explored anything else',” he says.

"Making a movie in Hindi and releasing it both are different factors as it holds various variables, and moreover launching a fresh face is also challenging, hence I had left it on the Hardik to decide,” he adds.

‘Bhavai’ is a love story set in `1982 in a rural village in Gujarat, two artists a local boy Raja Ram Joshi (Pratik Gandhi) and Rani (Aindrita Ray) who work for Ram Leela drama company and how it affects their personal life off stage.

Sharing his excitement about the film’s release on the big screen, Prateek adds, "I am very excited. ‘Bhavai’ will always stay close to my heart, because for many reasons, firstly, it is my first Bollywood film as the lead protagonist, this in itself is very huge for any actor. The second reason is the love that was showered on me through ‘Scam…’. There is a set of audience now hoping to see me in a different role so I want to showcase to them something that is different and they will enjoy."