According to New York Times, the lawsuit filed on Thursday alleges that Sarah Tither-Kaplan and Toni Gaal were pressured by the school into uncomfortable activities during auditions and promised acting opportunities that did not materialise. 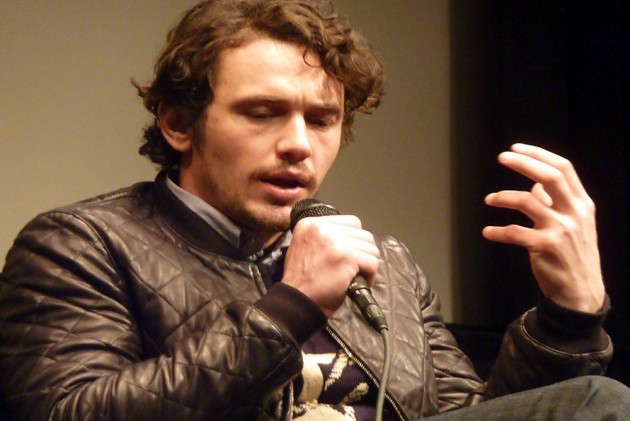 James Franco has been accused by two women for sexually exploiting them at his now-defunct acting school.

According to New York Times, the lawsuit filed on Thursday alleges that Sarah Tither-Kaplan and Toni Gaal were pressured by the school into uncomfortable activities during auditions and promised acting opportunities that did not materialise.

The Oscar-nominated star of "127 Hours" was behind a school called Studio 4, which had branches in New York and Los Angeles.

Tither-Kaplan and Toni Gaal were enrolled in the LA program and paid a monthly tuition of USD 300.

There were also special masterclasses, including a USD 750 class for sex scenes.

The lawsuit claims that students had to audition for the class on tape so Franco could review the footage. Students were also allegedly asked to sign away their rights to the recordings.

These actions, the suit says, "led to an environment of harassment and sexual exploitation both in and out of the class."

In a statement, Franco's lawyer Michael Plonsker denied the accusations and called the lawsuit "ill-informed".

"James will not only fully defend himself, but will also seek damages from the plaintiffs and their attorneys for filing this scurrilous publicity-seeking lawsuit," Plonsker said.

Franco opened acting school Studio 4 in 2014, with HIS business partner, Vince Jolivette. The school was closed in 2017.

The lawsuit seeks monetary damages and the return or destruction of any video recordings of former Studio 4 class members, as well as class-action status so other women who may have similar experiences can join.