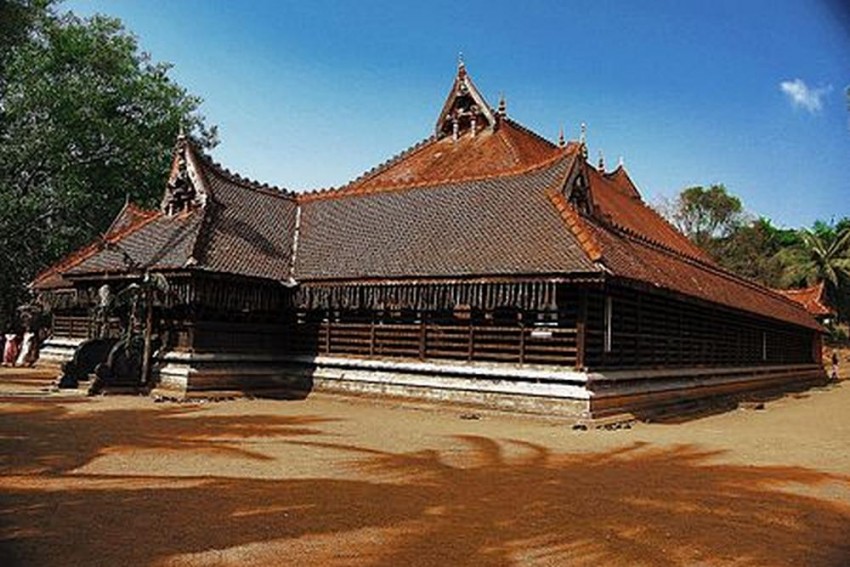 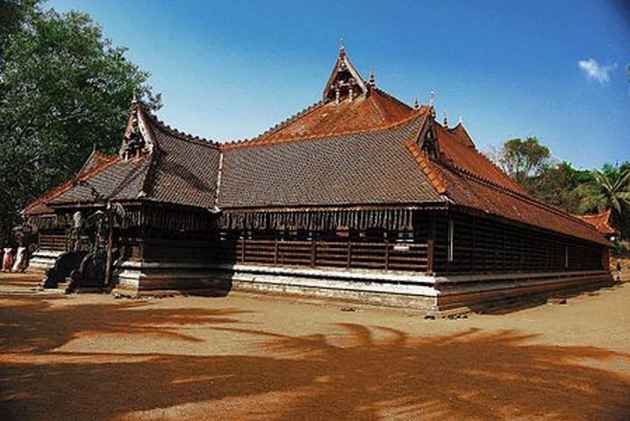 Kerala Governor P Sathasivam has appointed Dr T.K Narayanan as Vice-Chancellor of the Kerala Kalamandalam, a deemed university for Art and Culture.

Governor is the Chancellor of the Kalamandalam.

The appointment is for a five-year period or till he attains the age of 70, whichever is earlier, a Raj Bhavan release said today.

Narayanan is a former professor of Sanskrit, University of Calicut, and had also served as member of the syndicate and Academic council in Calicut University.