"The Army's job is to train for war, not to be used for civilian works.Don’t divert defence resources to civilian jobs" 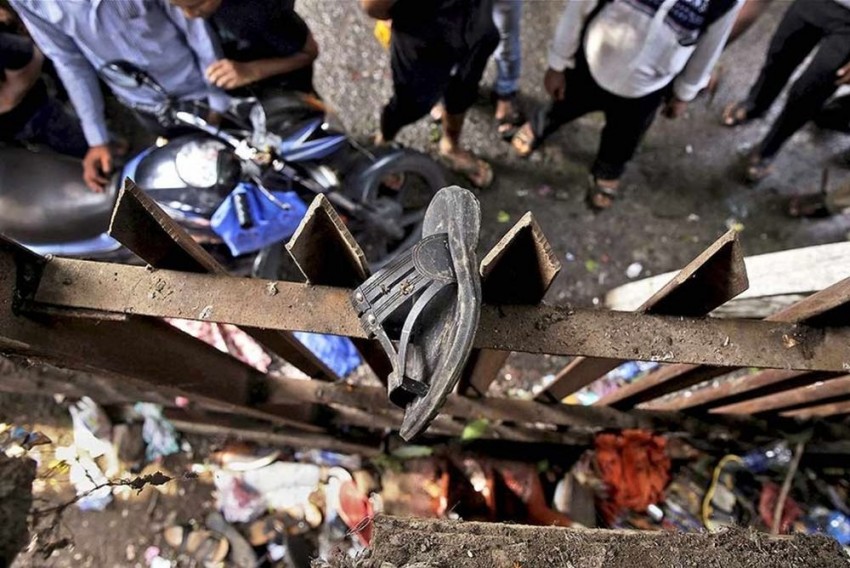 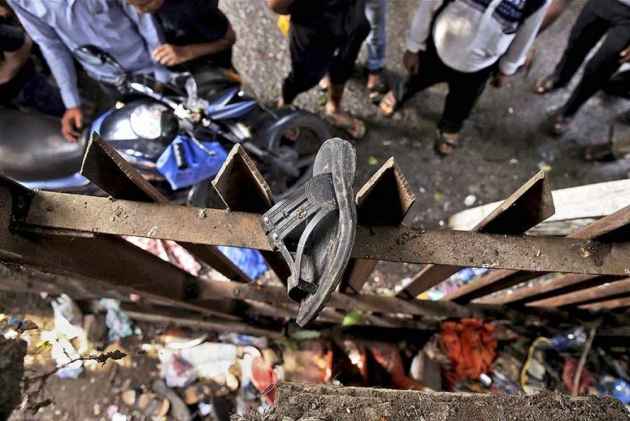 Centre's decision to rope in army to help rebuild the footover bridge at Mumbai's Elphinstone Station which witnessed the deaths of over 20 pedestrians in a stampede barely a month ago has not gone down well with many.

National Conference Party leader and former Chief Minister of Jammu and Kashmir said it seems like the Indian Army is the first number at speed dial.

"The army was to be a measure of last resort to be called upon in extreme emergency. Now it seems like it’s the 1st number on the speed dial," he tweeted.

Sitharaman said it was probably the "first time that the Army will come in to build in what could otherwise be called civil work".

Tagging Defence Minister Nirmala Sitharaman, Singh said, "The Army's job is to train for war, not to be used for civilian works, @nsitharaman ji.Don’t divert defence resources to civilian jobs"