Delhi BJP Chief Manoj Tiwari said, 'The way in which Narendra Modi has strengthened the defence of India, it is becoming a big issue for the Congress and its allies.' 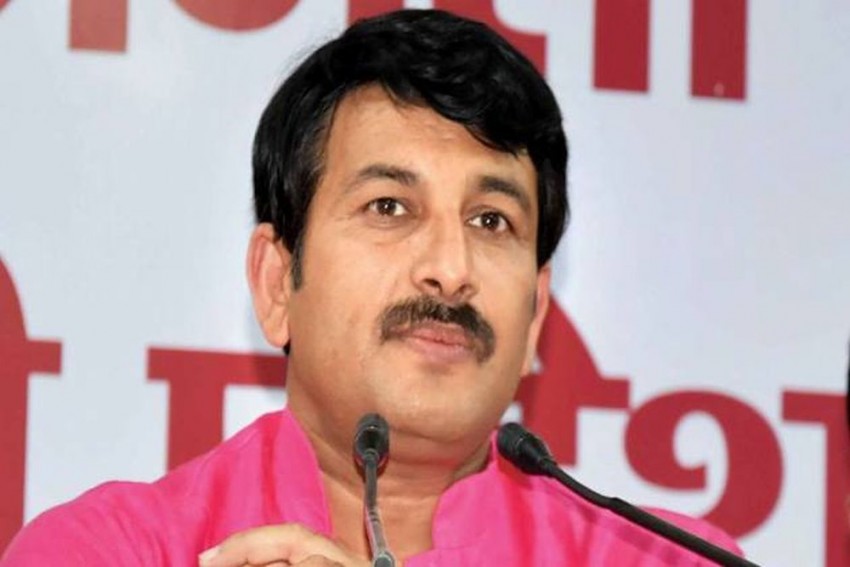 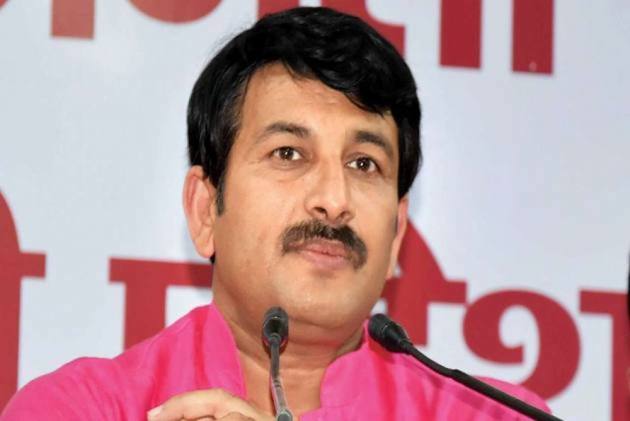 Delhi Chief of the Bharatiya Janata Party, Manoj Tiwari on Saturday slammed Congress president Rahul Gandhi for disrupting the growth of the country in relevance to Rafale deal.

He said, " Mr Gandhi let the armed forces develop and be stronger, Do not disrupt the nation's growth by becoming a hurdle. Rafale can exchange fuel for 3-4 days in the air, can even load weapons during the flight."

Tiwari added, "The way in which Narendra Modi has strengthened the defence of India, it is becoming a big issue for the Congress and its allies. If someone is having a problem with the strengthening of the defence sector then we do not have any solution for it."

Defence Minister Nirmala Sitharaman on Friday had attacked the Congress president by saying, "Rahul Gandhi is quite confused about the Rafale Deal. Every time he speaks about Rafale, he gives a wrong data about the deal."

Rahul Gandhi drew the flaks after he said that Dassault invested Rs 284 Crore in the Anil Ambani's company.

"Anil Ambani bought land with the same money. This is clear that Dassault CEO is lying. Why did they invest Rs 284 crore in a loss-making company?" Rahul said while addressing a press conference on Friday.

The deal to purchase 36 Rafale fighter jets from France was announced by Prime Minister Narendra Modi in 2015 and signed in 2016.

The UPA government was earlier negotiating a deal to procure 126 Rafale jets, with 18 to come in flyaway condition and 108 to be manufactured by HAL under licence.

Mediapart, whose focus of the story was about financing of a film being co-produced by actress Julie Gayet, who is said to be a "personal partner" of Hollande, for which the Ambani group had provided funds of up to $1.6 million.