Diesel Cars Under Attack? Forget It

It's raining diesel-run cars in Delhi's Auto Expo. Whatever happened to the environment and the worsening air quality? 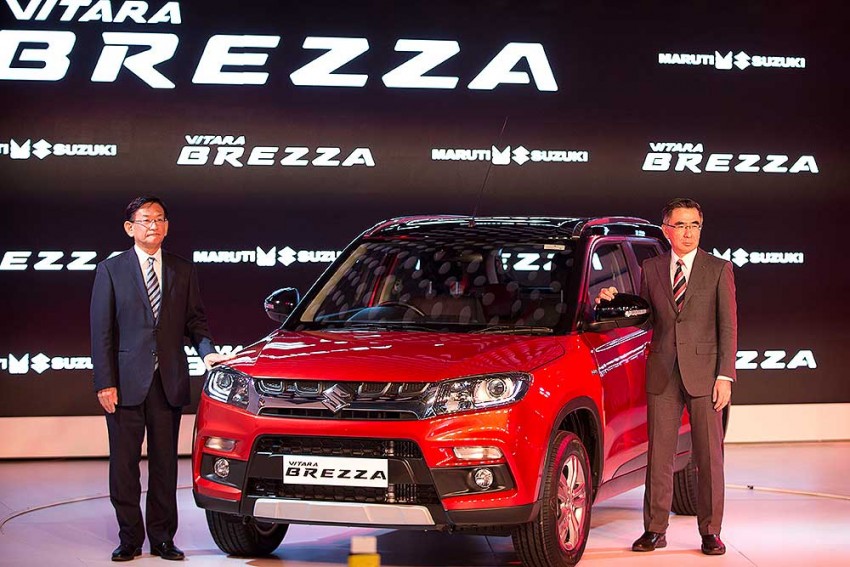 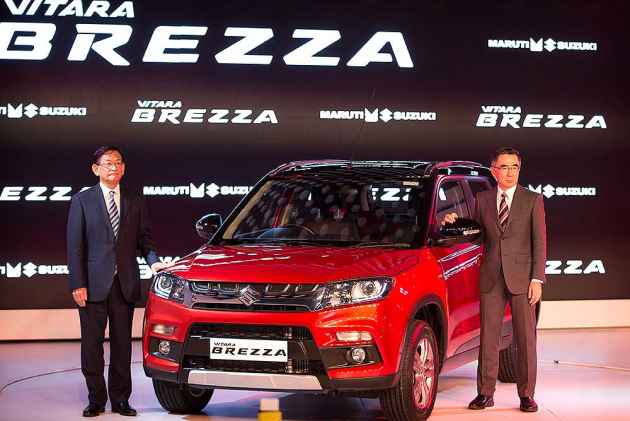 Like in its previous avatars, the Auto Expo 2016 has turned out to be a grand show for automobile makers. Grand not just because of the footfalls but thanks to the fervor with which car makers are launching new models. What is special about this launch spree is that there is very little caution among car makers about the ongoing debate about diesel in the country.

In the last few months, some key verdicts have been passed by several authorities. To begin with, the Supreme Court has banned the registration of diesel cars above 2000 cc in Delhi–undoubtedly the country's largest car market—till March this year. Then, the National Green Tribunal has been, from time to time, coming out with recommendation that go against diesel vehicles, including banning entry of diesel vehicles older than 10 years in Delhi and introducing more stringent taxing system for diesel vehicles. On the face of it, many carmakers have expressed concern over the future of diesel vehicles and said that going forward the diesel vehicles would be severely affected.

In the Auto Expo however, this fear was nowhere to be seen as most of the companies have, in their production models or their concept models, showcased one or more diesel vehicles. What is more interesting is that diesel is the primary thinking in many of the cars that are being launched or showcased in the sub 4 meter models which is the country's most popular segment and the only segment which saw a double digit growth last year.

This is not restricted to Maruti Suzuki alone and most of the leading companies have showcased models in diesel. This includes Honda's BR-V, Chevrolet's spin and Essentia concept, Hyundai's Tucson, i30 and Carlino SUV concept, Toyota's Innova Crysta, Jeep's Cherokee, Fiat's Adventura and Hexa, Nexon and Zica from Tata Motors.

For most of the companies, the net impact of these measures on their diesel car sales have been minimal. The net impact of the NGT recommendations and the Supreme Court verdict on our cars has been about 2 per cent. It has not affected us much, Maruti Suzuki executive director, marketing and sales, R. S. Kalsi told Outlook.

As for the new BS 6 emission standards, most of the car companies thinking is that they are still 5 years away and there is plenty of time to think about that. Also, the government has to come out with a policy for BS6 compliant fuel and make it available before companies start thinking of it. As of now there is no roadmap from the government on the fuel availability even though a plan for advancing BS6 is in the works.

Despite the Supreme Court mandated ban, several large cars were also launched and showcased in diesel variants, especially many fuel guzzling SUVs. Even some of the large luxury cars like Audi and BMW have their diesel variants and some of the top luxury car makers have asserted that emission from their diesel cars is way below permissible levels and thus are not a pollution threat.

Obviously, there was a considerable public interest on diesel cars which got the maximum enquirers at the expo as compared to their petrol equivalent. That is primarily from the fact that not only is the diesel fuel still considerably cheaper than petrol, all diesel engines are far more fuel efficient than petrol engines which becomes very important in a price sensitive market like India where there are heavy state taxes on fuel.

What is regrettable is that there was not much attention by carmakers to alternate fuels or electric cars at the Auto Expo as there was almost no representation on this at the expo. The only saving grace is the grand alliance between Maruti Suzuki, Tata Motors and Mahindra which is working towards making hybrid vehicles in India.

Why Petrol And Diesel Are So Expensive