Globally, monetarists are building a case for cashless. But not overnight drives. Europe has time until 2018 to retire €500. Philippines has given a two-year notice to junk old pesos. 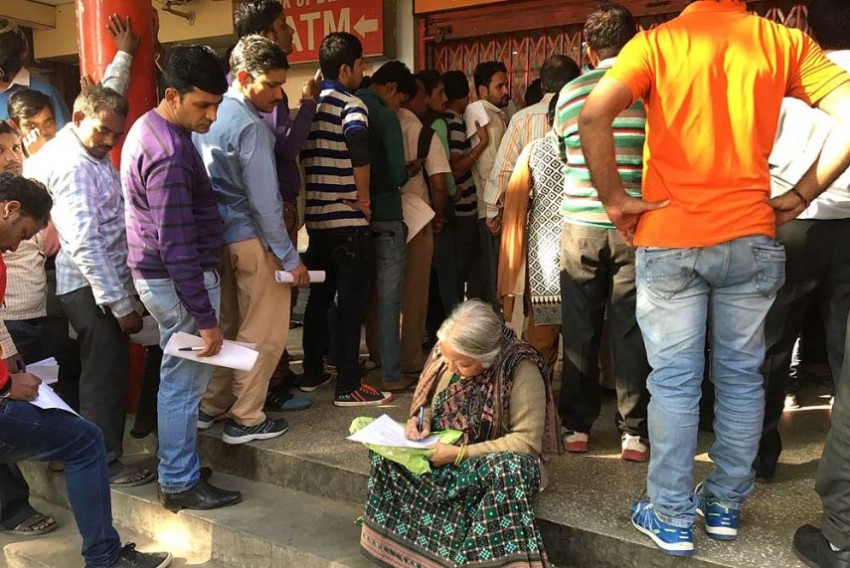 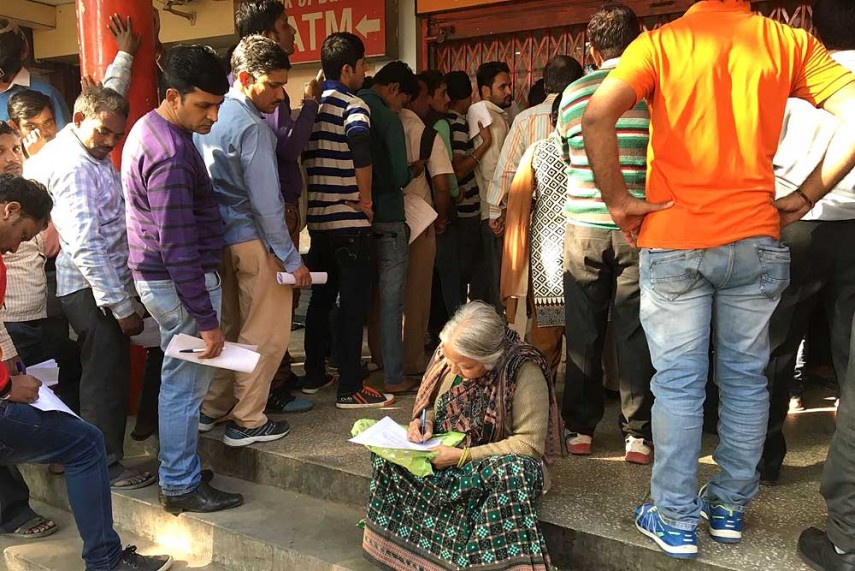 Switching from paper to plastic money is a touchy issue, including in developed economies. People love to keep cash, despite the ease of Paypals, Paytms and online transactions.

But many countries are undertaking planned steps to demonetise large currency bills.

According to the world's leading demonetisation advocate, the Harvard economist Kenneth S. Rogoff, there is more cash in circulation even now in the US than there ought to be. A record $1.4 trillion, "or $4,200 for every American".

On May 4 this year, Europe announced it would retire €500 by end of 2018 to combat terror transactions.

The US stopped printing $500 bills in the 1970s. Very few $500 bills are in circulation now, although this is technically not demonetisation because US laws say promissory notes, once issued, can't be dishonoured.

The main reasons for demonetisation globally are the same: nefarious activities, tax-dodging and fakes.

In an interview to the Princeton University Press on the eve of launching his major demonetisation work, The Curse of Cash, Rogoff said: "The big problem with currency is that a large part of it, in all advanced countries, is used to facilitate tax evasion and a huge spectrum of other criminal activities."

Well, it doesn't take a Harvard economist to figure that out.

Rogoff went on to offer some major new insights on why cash is "curse". Circulating large currencies, he found, complicates countries' "ability to quickly respond to financial crises".

The roots of this theory goes back to two legendary economists, Yale's Irving Fisher and Cambridge's John Maynard Keynes, whom former prime minister Manmohan Singh quoted in Parliament recently, attacking the Modi government: "In the long run we are all dead."

If only governments found a way to give negative returns on cash, they argued, monetary expansions would more easily push countries out of recessions. Quite simply this means in a cashless economy, banks would have more money stock for stimuluses.

There's another good reason to ditch cash. Less circulating cash helps lower inflation. Remember Milton Friedman's legendary quote: "Inflation is always everywhere a monetary phenomenon." What this means in plain English is too much cash floating around and chasing too few goods in markets raises prices.

Theoretically, demonetization in poor or developing countries should be less traumatic. After all, the poor mostly transact in small currencies.

It's important to remember that most monetarists, like Rogoff, do not prescribe sudden, overnight demonetization. Importantly, Rogoff doesn't advice bringing high-value notes back in circulation in new avatars, as India is doing.

In Delhi, queues outside banks are still ubiquitous. The government has already created 220 million no-frills Jan Dhan accounts. But in a country with cultural affinity for cash and a technology-challenged poor, giving a bank account is one thing. Getting people to use it is quite another. Only 15% of working adults use a bank account, according to this April 2015 World Bank study .

Larry Summers, on Nov 21, called Modi's move the "most sweeping change in currency policy in the world in decade". Not for nothing.

India's demonetisation is different in two ways: it was sudden and high-value denominations are being replaced with an even higher-value one.

Is Going Cashless A Possibility?