"Because of high price in Delhi and low prices in states like Uttar Pradesh and Haryana, customers are deserting the petrol pumps in Delhi leading to huge drop in sales," they said. 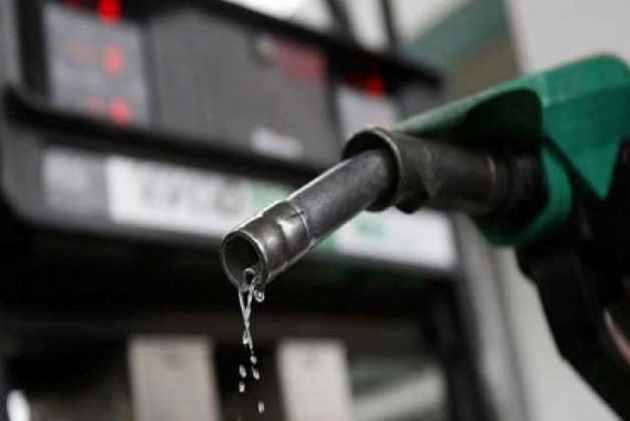 Petrol and diesel dealers in the national capital are in the grip of a crisis following the recent excise duty cuts made by the Centre and many states leading to losses here ranging 20-30 per cent, the Delhi Petrol Dealers Association (DPDA) said on Wednesday.

The DPDA has called for a shut-down by 400-odd petrol pumps in Delhi on October 22-23 to press for reduction in Value Added Tax (VAT) by Delhi government on diesel and petrol.

At a press briefing here, the DPDA said with the excise cuts making transport fuels cheaper in neighbouring states such as Uttar Pradesh and Haryana, besides the revenue loss, Delhi's high pollution levels will certainly worsen because of consumers opting to refuel with the lower grade fuels sold in these states.

Last month, the Centre slashed the rate of petrol and diesel by Rs 2.50 per litre each which was followed by the reduction in VAT made by various states.

"Because of high price in Delhi and low prices in states like Uttar Pradesh and Haryana, customers are deserting the petrol pumps in Delhi leading to huge drop in sales," he said.

According to Singhania, the price difference has caused a sharp drop  of 50-60 per cent in sale of diesel  and 25 per cent in petrol in Delhi during the current quarter.

"Almost 200 pumps out of 400 pumps would be on a verge of closing down leading to retrenchment of thousands of workers affecting lakhs of people in the city," he said.

The dealers' body also pointed to the bigger concern about the environment-friendly Euro VI grade fuel being currently available only in the National Capital Territory (NCT) and the risks of consumers choosing the cheaper lower grade fuels.

"Environment friendly Euro VI fuel is available only in NCT of Delhi and produces 80 per cent less emissions than Euro IV fuels. There is also an apprehension of interstate smuggling of inferior Euro IV fuel in the city," Singhania said, adding that Delhi's pollution worsens during the colder months.

"There are about 400 petrol pumps in Delhi which also have linked CNG pumps. Both will remain closed in protest from 6 am onwards on October 22 and remain closed till 5 am  on October 23," a DPDA statement said.