Delhi's Trilokpuri Tense After Clash Broke Out Between Two Communities

"The situation is under control and we are on the streets maintaining tight vigil," said police 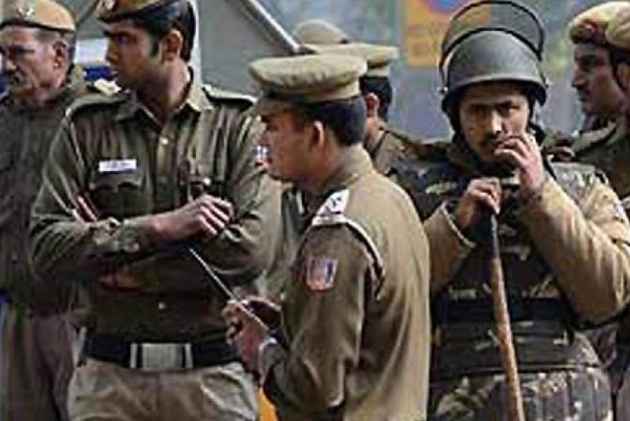 East Delhi's Trilokpuri area on Tuesday witnessed tension after members of two groups clashed following rumours of a Dalit man's death who was allegedly beaten up four days ago.

People from ward number 27 and 28 resorted to stone pelting after watching news about the assault case, reported Indian Express.

Few people including a some police personnel were injured in the stone pelting, reported PTI.

The situation has been brought under control, said Omvir Singh, DCP(East), assuring that strict vigil and reinforcements have been stationed in the area.

"It was a minor stone pelting in which 2-3 of our men sustained injuries. The situation is under control and we are on the streets maintaining tight vigil," he was quoted as saying.

Police said the situation was controlled by the Delhi Police through the ‘Aman Committee’, formed after the 2014 communal riots in the area. The tension that started over a small dispute on the night of Diwali took shape of a major clash. The clash started on Diwali over putting up a ‘Mata ki Chowki’ near a mosque in Block-15, Trilokpuri.

The area has also witnessed minor clashed after the incident.