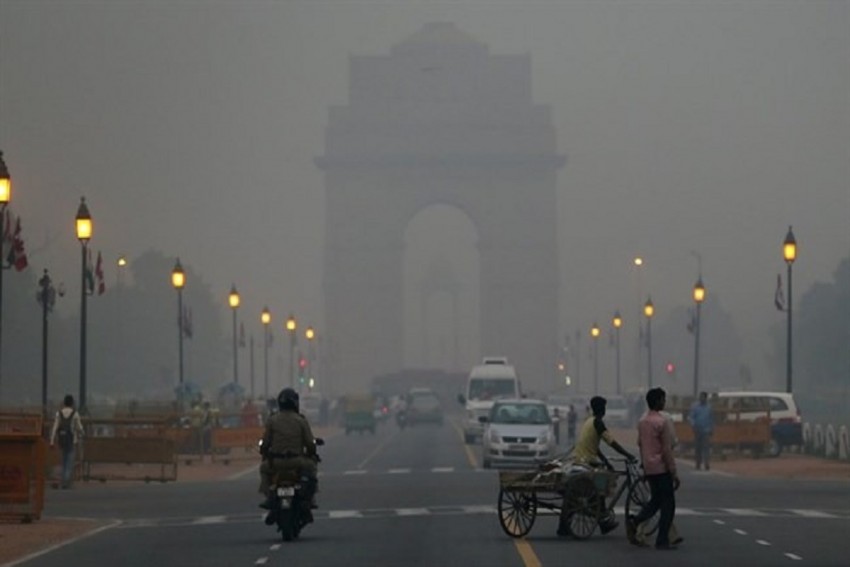 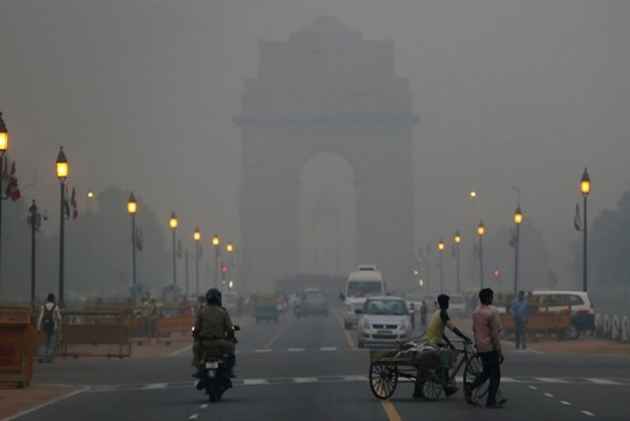 Delhi's pollution has affected daily lives of its residents but the impact stretches far beyond the boundaries of the National Capital Region. The state's failure to curb the ever-looming smog over Delhi has attracted international attention.

An Associated Chambers of Commerce and Industry of India (ASSOCHAM) report suggests that the crisis period in the national capital will deter tourists from making new travel plans in India. However, Assocham refused to quote any numbers regarding the loss in revenue since it is still too early to quantify.

The toxic smog in National Capital Region encompassing not only Noida, Gurgaon and Faridabad but also right up to Ludhiana, Meerut, Panipat, Bhiwadi and Rohtak is likely to affect the economy in sectors like tourism, transport, automobile and real estate.

November and December are the peak months for foreign travellers to visit India, as majority of them opt for the Golden Triangle tourist circuit - Delhi, Agra, and Jaipur.

The rising pollution levels will keep foreigners away, as they are too particular about weather and climate, including their safety. Currently no major cancellation has been recorded as money is paid in advance. But during the peak tourist season, foreigners who are still in the planning stage will become sceptical about visiting Delhi, according to the ASSOCHAM papaer.

Even domestic tourists are avoiding Delhi.

The air pollution in Delhi-NCR is not just devastating the environment but harmful amount of gases, dust, fumes and odour are causing breathing problems to people.

Along with the tourism, the transportation linked to the tourism, would also take a hit if investment and tourists traffic gets a setback.

The transportation is one of the key contributors to the national economy in the services sector. Both transportation and tourism are highly employment-oriented and jobs may be a casualty of the pollution, the ASSOCHAM paper concluded.