The project aims to reduce travel time and traffic congestion between the north-eastern and northern parts of the national capital. 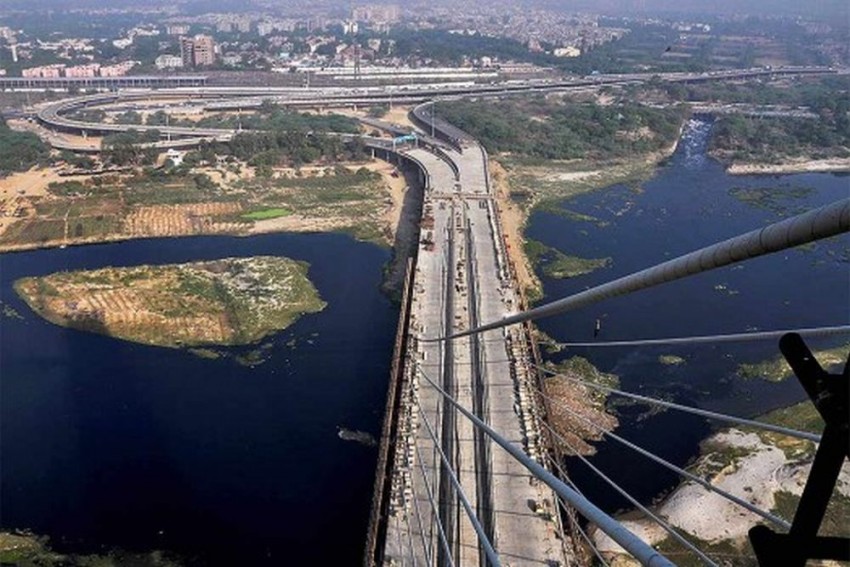 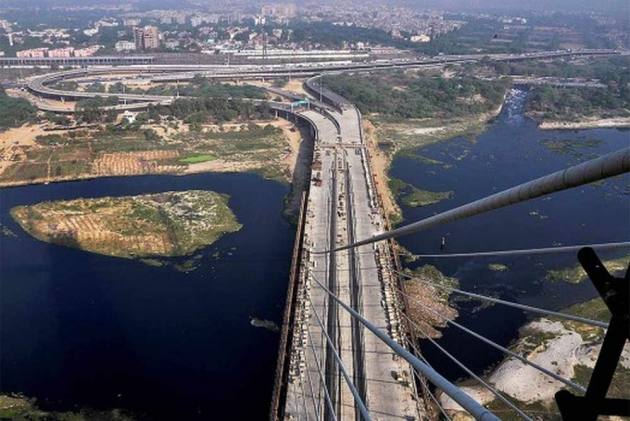 Chief Minister Arvind Kejriwal unveiled the bridge. The project aims to reduce travel time and traffic congestion between the north-eastern and northern parts of the national capital.

The bridge, built over the Yamuna River, will be the first asymmetrical cable-stayed bridge in India.

The 575-metre bride will be inaugurated by Chief Minister Arvind Kejriwal on November 4, following which, it will be open for public use.

(With inputs and ANI)

Can Kejriwal Really Be An IIT Graduate, Asks Punjab CM On Claims Regarding Stubble Burning