Home  »  Website  »  National  » News Analysis  »  Delhi Vs Centre: From History To What SC Said Today, Here's All You Need To Know

Delhi Vs Centre: From History To What SC Said Today, Here's All You Need To Know

Following is the chronology of events relating to the Supreme Court verdict regarding the powers of the Lieutenant Governor and the Delhi government: 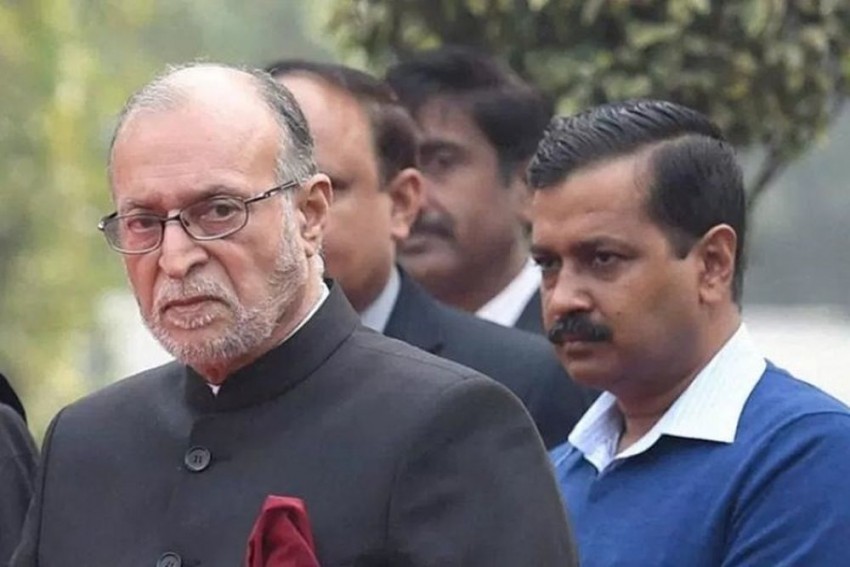 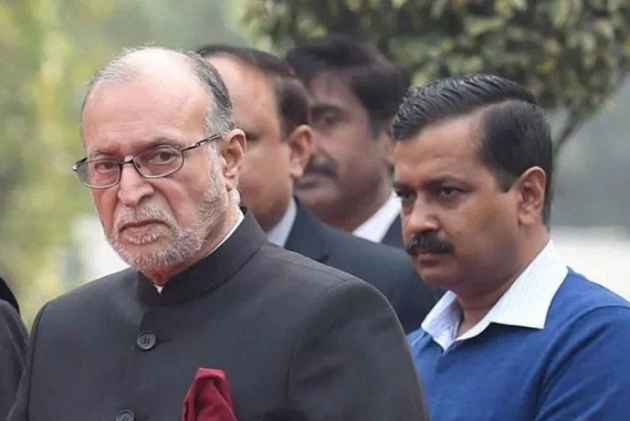 The Supreme Court on Wednesday handed a major victory to Delhi Chief Minister Arvind Kejriwal in his bitter power tussle with the Lieutenant Governor, ruling that Anil Baijal has no independent power to take decisions and is bound by the elected government's advice.

The ruling vindicates Kejriwal, who has long accused Baijal of preventing him from functioning properly at the behest of the Centre. It also lays down for the first time clear guidelines for the LG’s conduct, and delineates the powers of the two branches of the executive in Delhi, which does not have the status of a full state yet elects its own MLAs and government.

Some of the key points from the judgment read out by Chief Justice Dipak Misra:

If there are differences: