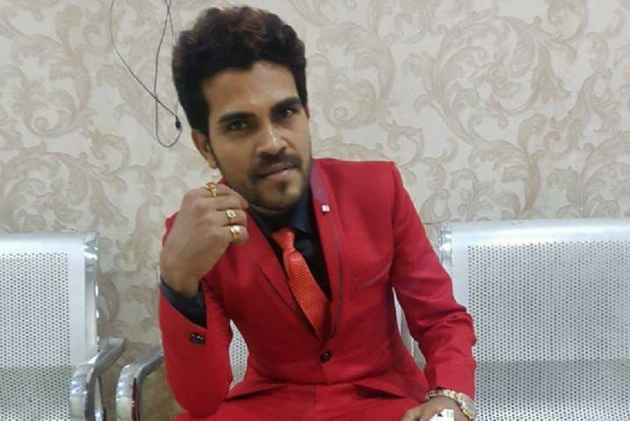 Irfan alias Aryan Khanna used to provide free food and medicines to poor people in his village after robbing the rich in big cities. But his Robin hood dynamism ended after he was caught on CCTV footage attempting to rob a South Delhi residence.

Irfan would often execute robberies at posh south Delhi houses by climbing up pipes or walls without wearing shoes to cover his tracks, reported The Times of India.

Speaking to the newspaper, DCP (southeast) Romil Baaniya, said, "A team led by ACP operations, KP Singh, was formed to track him down after we got a lead about his movements in the area. They started tracking him, but he frequently disguised himself to stay under the radar."

He was  finally caught by the police in Bihar after getting a tip-off from the landlord in jamia nagar.

A failed business had forced Irfan to start burglary. Without hiring any acccomplice, the accused would roam bare-foot in Lajpat Nagar, GK and New Friends Colony to find a target.

Apart from serving the poor in his village, Irfan would use the looted money at nightclubs where he would visit alongwith his girlfriend, a Bhojpuri actress. He also bought a Skoda Superb and a Chevrolet SUV, the TOI report adds.

According to a report by The Indian Express,  once, he gave Rs 10,000 to a hotel in Paharganj so that they would play music of his choice, Additional DCP (southeast) M Harsha Vardhan informed the newspaper.

Quoting sources, the report also says that Irfan once gave Rs 5 lakh to a family for their daughter’s wedding.

Irfan posed as the director of a company he owned and has a Facebook profile under the name Aryan Khanna, owner of Khanna Industries.

Police is verifying Irfan's claim that he committed burglaries in Uttar Pradesh and Punjab too.