Manoj Tiwari, also a Lok Sabha member, got into a scuffle with Aam Aadmi Party (AAP) workers before the function started at the bridge, leading to the violence. 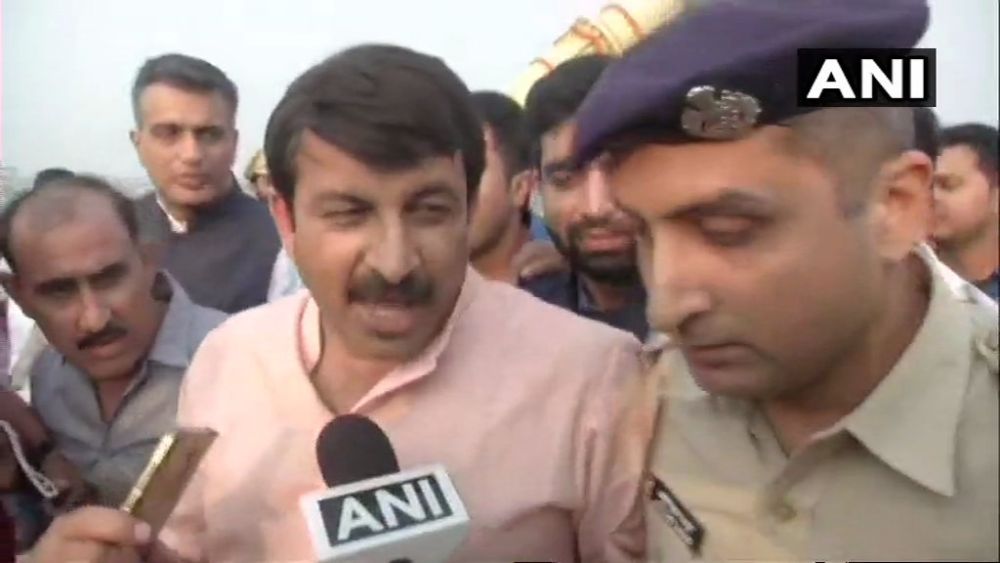 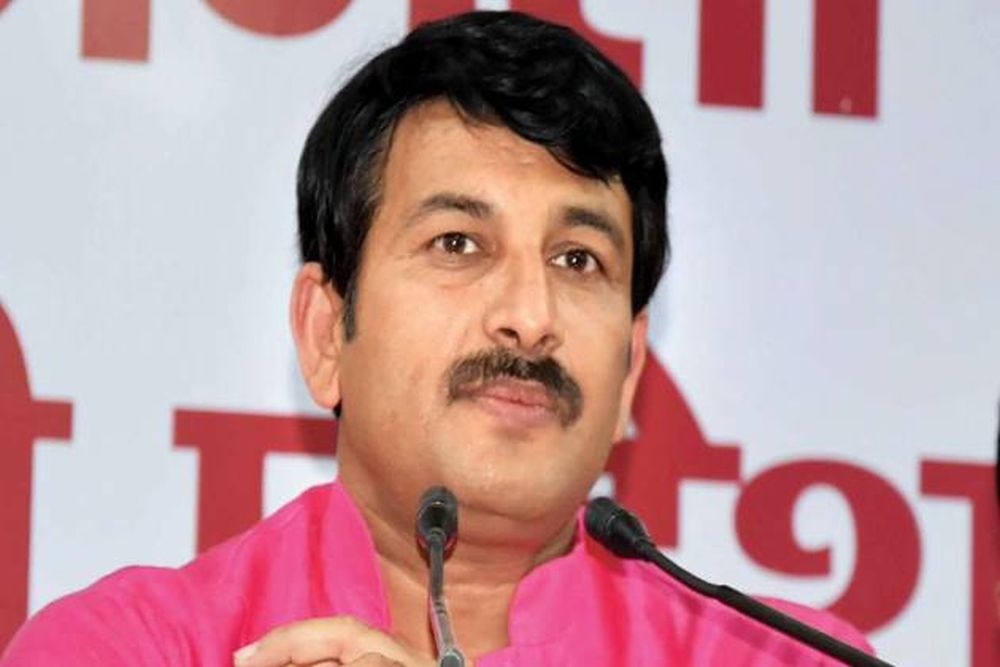 Ahead of the inauguration of the Signature Bridge over the Yamuna, BJP and AAP activists clashed here on Sunday, with Delhi BJP chief Manoj Tiwari attacking AAP workers and punching a policeman who intervened.

Tiwari, also a Lok Sabha member, got into a scuffle with Aam Aadmi Party (AAP) workers before the function started at the bridge, leading to the violence.

The police brought the situation under control.

Aam Aadmi Party MLA Amanatullah Khan pushed me (during the inauguration of Delhi's Signature Bridge), the whole incident took place in the presence of Delhi CM. I am going to file an FIR over the incident. Khan's bail should be cancelled immediately: BJP Delhi Chief Manoj Tiwari pic.twitter.com/nNs7NC8Fy7

"It is a Delhi government programme. Police mute spectator. Can LG, being head of Delhi Police, ensure peace and order?" he tweeted.

Sisodia alleged that "some people" do not want the work of Signature Bridge completed under the Kejriwal regime.

Thousands of people have come here to celebrate without an invitation card, but the MP (Manoj Tiwari) considers himself VIP. He is doing hooliganism. BJP people thrashed AAP volunteers & local people. They are admitted to hospital: Dilip Pandey, Aam Aadmi Party. #SignatureBridge pic.twitter.com/Il0qFQ9GzA

Tiwari accused the AAP for attacking him after inviting for the event.

"I am thankful to Sisodia for inviting me. But why are they attacking me with goons?" he asked.

He said he was giving the credit for the bridge's completion to the AAP government.

"I also wanted to share this credit," he told the media.