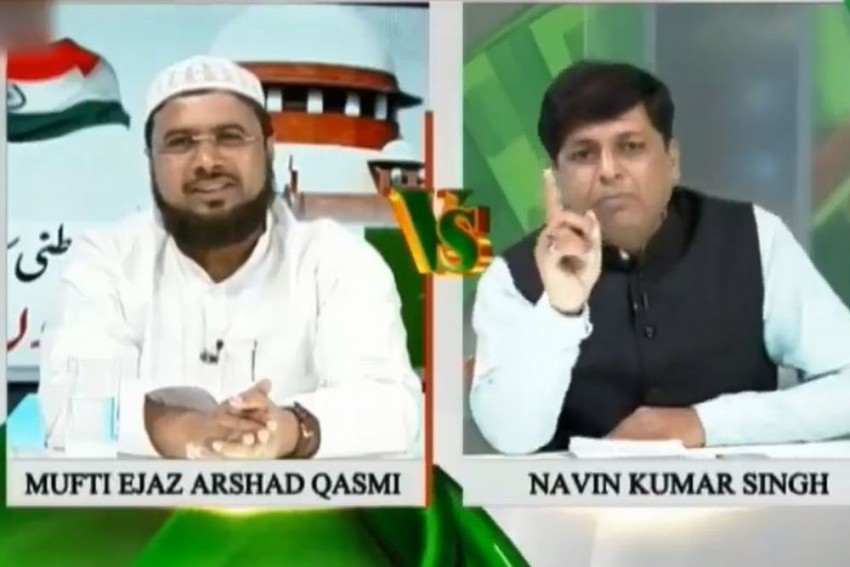 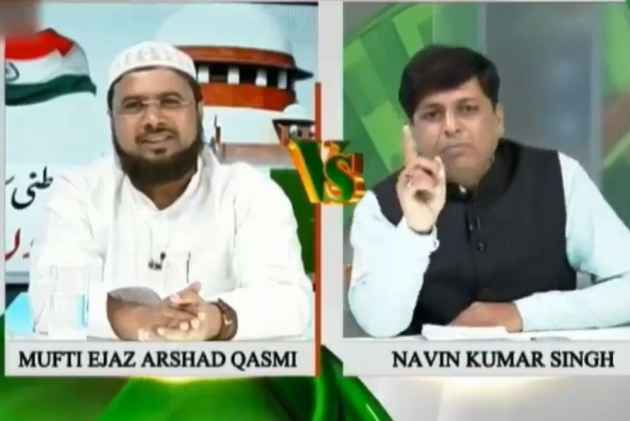 Twitter went bonkers when a video of a BJP spokesperson struggling to sing the right lyrics of 'Vande Mataram' live on a news channel went viral.

Navin Kumar Singh, while looking at his phone screen which perhaps displayed the lyrics of the National Song the BJP has for long propagated, sang it terribly wrong, with words not to be found either in Sanskrit or Hindi dictionary. He even ended up discovering a new cointry called Pulkistan.

We compared Singh's rendition of the song with how it was originally written by Bankim Chandra Chattopadhyay in the 1870's.

Thanks to the zealous leader, 'Pulkistan' is now a new word etched in the memory of meme makers and trolls who found it too hilarious not to be made fun of.

But this is not the first time a self proclaimed 'nationalist' and 'patriot' has fallen straight on his face. Most recent among these is Rakesh Sinha, the BJP leader who tried to avoid reciting the song at a show on NDTV, shrugging off the demands but reiterating 'I can. I can'.

In August this year, a similar fate awaited Baldev Singh Aulakh, UP's MoS Minority Welfare who was left red faced after he failed to recite even a single line of the song.

High time prominent leaders did their home work before appearing on live TV to advocate so frivolously for something.