'We have written to paramilitary forces such as CISF, BSF, SSB and CRPF to accommodate their staff in the flats': DDA Officials 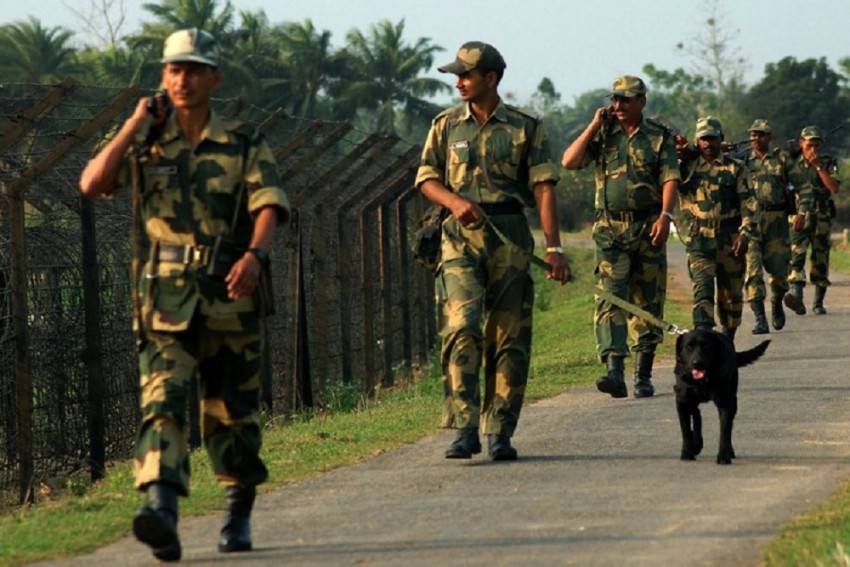 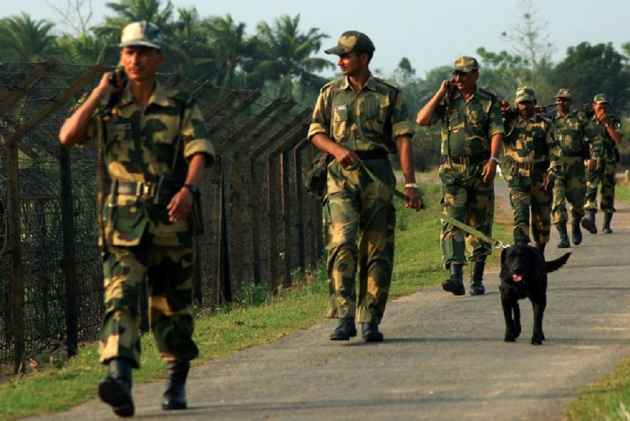 The Delhi Development Authority (DDA) has offered at least 6,000 flats to the Paramilitary forces. Most of the flats were rejected by their original allottees.

Hindustan Times reported that the officials have written a letter to the Paramilitary forces urging them to put to use 6,000 flats which were offered under the DDA’s 2017 housing scheme.

The Rajya Sabha was informed on January 4 that the Delhi Development Authority (DDA) received 5,661 requests for surrender or cancellation of flats alloted to the applicants in housing scheme for 2017, reported Economic Times.

“We have written to paramilitary forces such as CISF, BSF, SSB and CRPF to accommodate their staff in the flats. At least 6,000 flats have been surrendered in the 2017 scheme so far,” JP Agrawal, principal commissioner (housing), DDA, quoted as saying.

According to reports, as many as 1,500 flats in Delhi's Narela were also accommodated as CISF quarters after no takers were found a few years ago.

“Agencies like the CISF have requested houses from us for their staff earlier as well. But we usually give preference to the general public over government quarters. But now it appears as if we do not have any other choice,” said an official.

The DDA added that if the Paramilitary forces too, reject the flats then they will include these apartments in their next DDA scheme.

In 2014, more than 50% flats under the DDA scheme were surrendered by the allottees due to small size and lack of basic amenities. Later in 2016, report says, more than 10,653 flats out of 25,039 were surrendered or cancelled citing similar reasons.