Yunus was a witness in the case registered after the death of the father of a minor who was alleged rape by BJP MLA Kuldeep Singh Sengar. 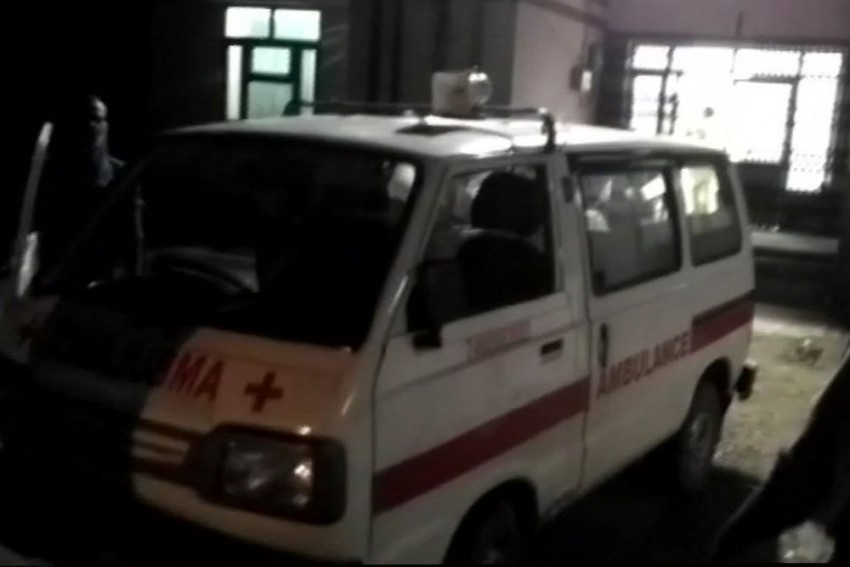 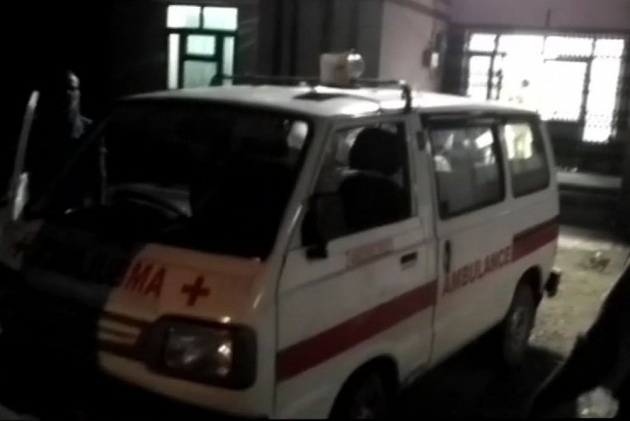 The body of Yunus, a witness in the Unnao rape case who died recently, was exhumed on Saturday, officials said.

Yunus was a witness in the case registered after the death of the father of a minor who was alleged rape by BJP MLA Kuldeep Singh Sengar.

The rape victim's father died in April after being beaten up, allegedly by Sengar's brother and others. The victim's uncle had alleged foul play after the death of Yunus last week.

"The family members of Yunus had come to Lucknow and were adamant about meeting the CM and getting inside his residence. Police have taken them to Hazratganj Police Station, so their grievances can be heard, and the district concerned be informed about it," SHO Gautampalli Police Station Vijay Pandey said.

The man's family, however, said he had died due to a liver ailment for which he was being treated.

But Jaan Mohammad, brother of Yunus, told reporters at the district collectorate that the family was against exhumation. "The administration is building pressure on us. We do not want the post-mortem examination to be done as it is against our Shariat," he had earlier said.

Yunus had claimed to have seen the rape victim's father being beaten up by the brother of the BJP MLA.

The victim's uncle had written to the police on Wednesday, demanding a post-mortem examination. Earlier, the police had said the family members had submitted medical prescriptions, indicating the man was undergoing treatment for liver cirrhosis.

His brothers had claimed the victim's uncle said they would get Rs 10-12 lakh if they agree to the post- mortem examination.