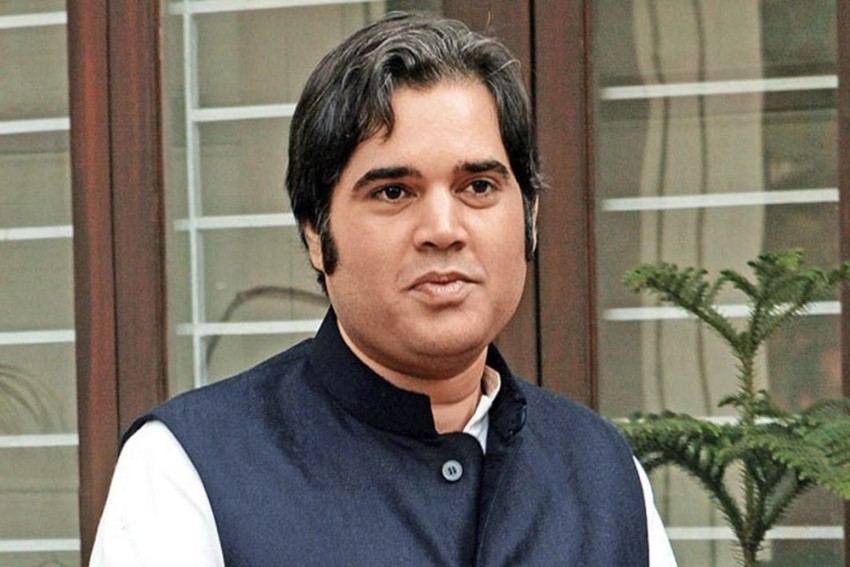 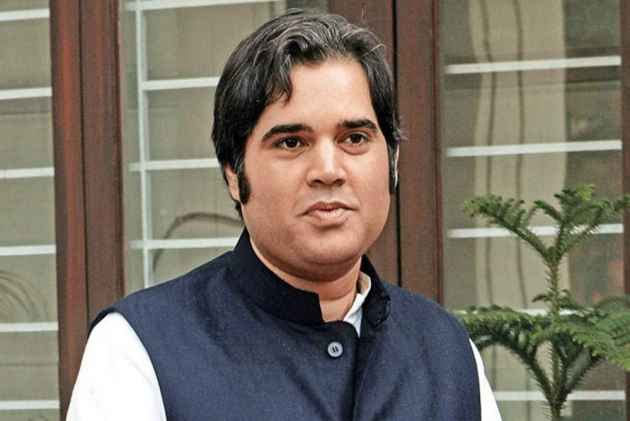 "One of the biggest problems is of the Election Commission, which is really a toothless tiger," Varun Gandhi

said during a lecture at Nalsar Law University.

He added that the Article 324 of the Indian Constitution says, the EC controls and supervises elections, and asked whether the EC really does that.

Varun Gandhi also said, "The Election Commission doesn't have the power to cases, once the election is over, and has to go to Supreme Court to do so."

Gandhi then said that the political parties spend a lot on poll campaign, and deny opportunity to people from modest background to contest elections.

"Though all political parties file late returns, only one political party belonging to the late PA Sangma (NPP) was derecognised for not filing returns on time, and the commission revoked the same a day after it filed the expenditure report," said Gandhi.

Gandhi also said that the budget for the 2014 Lok Sabha election stood at Rs 594 crore while there are 814 million voters in the country.

Comparing it with Sweden, Gandhi said, "The budget was double in Sweden which has a voter base of seven million."

Gandhi acknowledged the excessive influence of money power in the electoral system and cited some examples.

Varun Gandhi expressed his confidence that political parties will definitely move towards transparency, adding that "It may take five years or even 10 years, but I am very optimistic."

This comes after the opposition attacked BJP for "pressuring" the Election Commission to not declare elections to the Gujarat Assembly with those for Himachal Pradesh legislature.