At the time of landfall, wind speed of 80-90 kmph gusting up to 100 kmph and heavy rains were likely along the region, the Met office said. 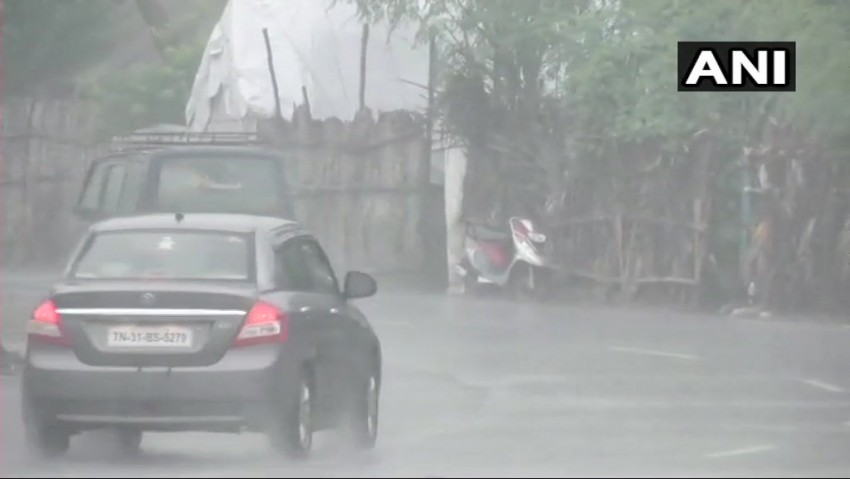 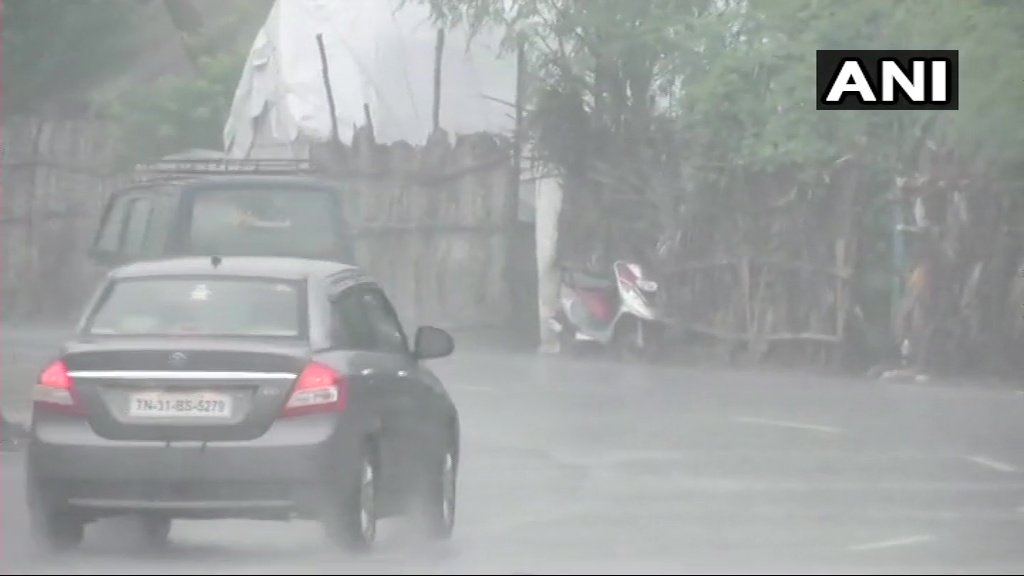 The Indian Coast Guard (ICG) has initiated a series of preemptive and proactive measures to prevent loss of lives of fishermen as cyclone 'Gaja' intensified into a severe cyclonic storm on Thursday, the Defence Ministry said.

Tamil Nadu: Visuals of heavy rainfall from Cuddalore. According to MET, #GajaCyclone is expected to make a landfall today. pic.twitter.com/BKpfYPbjA6

The storm which lay over the Southwest Bay about 140 km east of Nagapattinam and Karaikal in neighbouring Puducherry  was very likely to cross the coast between Cuddalore and Pamban around Nagapattinam by evening or Thursday night after weakening into a cyclone, Deputy Director General of Meteorology S Balachandran said.

Around eight ICG ships and two Dornier aircraft were pressed into action since November 9 for issuance of advisories and warnings in local languages to fishermen at sea for their safe return to ports, it said.

The Coast Guard Remote Operating Stations have also requested fisheries authorities in Tamil Nadu and Andhra Pradesh to account for all fishing boats.

The actions taken by the Coast Guard are a part of the lessons learnt from cyclone 'Ockhi' and success in preventing loss of lives during recent cyclones 'Luban' and 'Titli'.

Cyclone 'Gaja' is expected to cross the south Tamil Nadu coast by late Thursday evening or night, with the government machinery put on high alert in vulnerable
districts in the state.