A senior official said some of the doctors are disobeying the rules and instead of doing actual work during this pandemic, they are airing their views liberally about minor issues. 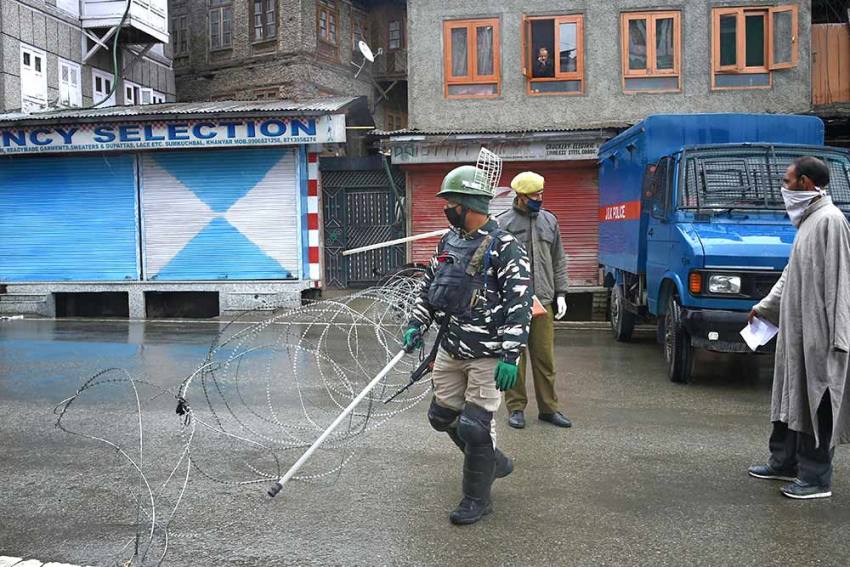 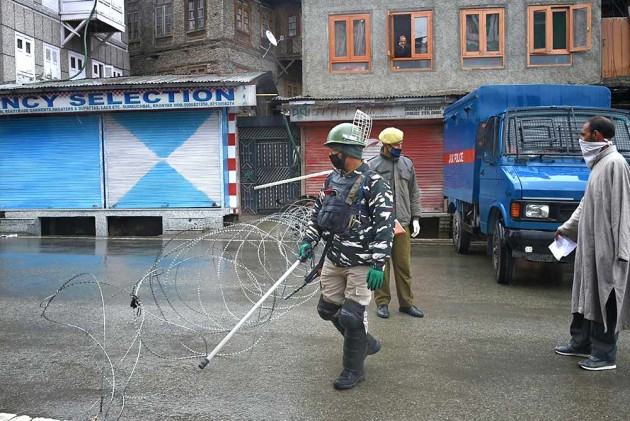 As doctors in Kashmir complain of not having enough personal protection gear and N95 masks amid the coronavirus pandemic, the government on Wednesday issued an order, saying that "strict action will be initiated against such elements who resort to such uncalled for reporting to media.” A senior official said some of the doctors are disobeying the rules and instead of doing actual work during this pandemic, they are airing their views liberally about minor issues, which is creating confusion.

Issued by the directorate of health services, Kashmir, the order observed that “some of the government servants are publically criticizing the efforts of the administration to combat the Pandemic of COVID-19, which is against the service conduct rules. It further added that action would be taken against "any person disobeying any regulation or order made under the Epidemic Diseases, Act, 1897, punishable under section 188 of the Indian Penal Code.”

“There can be difference of opinion or some minor issues, which the government employees can bring into the notice of concerned authorities so that the issue is redressed instead of putting that issue in social media, print and electronic media, which is causing more harm than good to the public and administration in combating pandemic of COVID-19,” the order issued by Dr Sameer Mattu, Director, Heath Service, reads.

A senior official said the order is specifically directed towards doctors and paramedics. The official said that a microbiologist had recently refused to test a patient and subsequently, she was dismissed. “Such behaviour will not be tolerated amid a pandemic,” he said.

Recently, doctors and paramedics in government-run hospitals in Kashmir had raised concerns about the lack of proper and adequate personnel protection gears and safety equipment like N95 masks, PVC coated gowns and goggles.

Doctors Association Kashmir (DAK) on Saturday had sent a letter to Baseer Ahmad Khan, the newly appointed advisor to the lieutenant governor of the Union territory of Jammu and Kashmir, in which they pointed out that hospitals in Kashmir lacked “proper and adequate personnel protection gear especially N95 Masks, PVC coated gowns, goggles and other equipment.”