"This fresh evidence must be treated with due respect. An inquiry must be ordered by the Supreme Court. It should be monitored by the court because of the sensitivity of the matter and the attempts to cover it up," Congress spokesperson Tom Vadakan said. 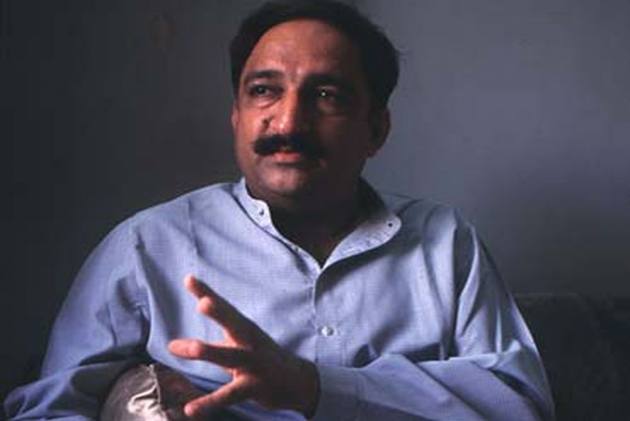 The Congress Sunday demanded a Supreme Court-monitored probe into claims made by a witness in the Sohrabuddin Shaikh alleged fake encounter case that a former IPS officer had given a contract to kill then Gujarat Home Minister Haren Pandya.

Congress spokesperson Tom Vadakkan said even after 15 years of investigation into Pandya's murder, the guilty were still at large and the probe was "inconclusive".

Pandya was gunned down on March 26, 2003 outside Law Garden locality in Ahmedabad where he had gone for his morning walk.

Azam Khan, an associate of Sohrabuddin and Tulsiram Prajapati and a key witness in the case, on Saturday claimed in the court that a former Gujarat IPS officer had given contract to kill the BJP leader.

"During that time, Sohrabuddin told me he had got money from D G Vanzara to kill Gujarat's home minister Haren Pandya and he completed the job. I then told him that what he did was wrong and he had killed a good person," Khan told the court on Saturday.

Khan also said that while he had told the CBI investigator about it in 2010, the officer had refused to record it as part of his statement.

"This fresh evidence must be treated with due respect. An inquiry must be ordered by the Supreme Court. It should be monitored by the court because of the sensitivity of the matter and the attempts to cover it up."

"We also request the Home Minister to give protection to these witnesses who have made these statements because we should not find them too in the obituary column," Vadakkan said.

He claimed no interest was taken by then Gujarat Chief Minister Narendra Modi and then state minister Amit Shah in the issue and it died a slow death.

"Everybody is acquitted? Nobody killed the Home Minister. This is what they tried to tell the world. Congress party demands that their role should also be investigated," Vadakkan added.