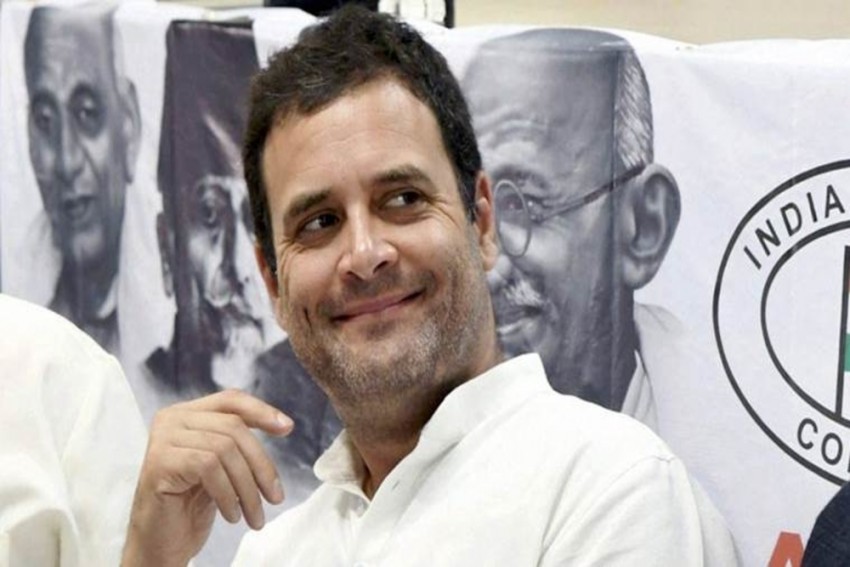 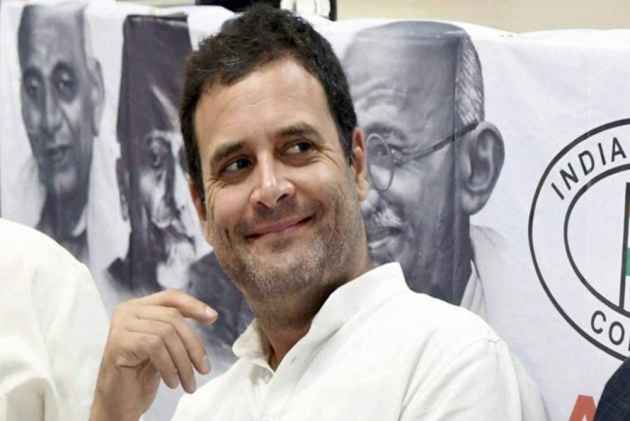 The Congress accepts the people's verdict in Gujarat and Himachal Pradesh, party president Rahul Gandhi said today and thanked his party workers for fighting "anger with dignity" in the polls.

He also expressed gratitude to the people of the two states for the love they showered on him.

"The Congress party accepts the verdict of the people and congratulates the new governments in both states. I thank the people of Gujarat and Himachal with all my heart for the love they showed me," Gandhi tweeted.

"My Congress brothers and sisters, you have made me very proud. You are different than those you fought because you fought anger with dignity. You have demonstrated to everyone that the Congress' greatest strength is its decency and courage," he added.

From the results and trends available till now, the Congress won 68 seats in the 182-member Gujarat Assembly, while the BJP was victorious in 75 seats. The Congress was leading in nine other constituencies. The BJP was ahead in 24 other seats.

In Himachal Pradesh, BJP has won 20 seats, eight more than that of the Congress. The saffron party was ahead in 24 seats, while the Congress was leading in nine other segments. The state has a 68-member Assembly.