Home  »  Website  »  National  »  Cong Stopped Me From Campaigning In Bihar Polls Because I Am Muslim: Husain Dalwai

Cong Stopped Me From Campaigning In Bihar Polls Because I Am Muslim: Husain Dalwai

Dalwai has alleged that other Muslim leaders from Maharashtra were also stopped from campaigning in Bihar. 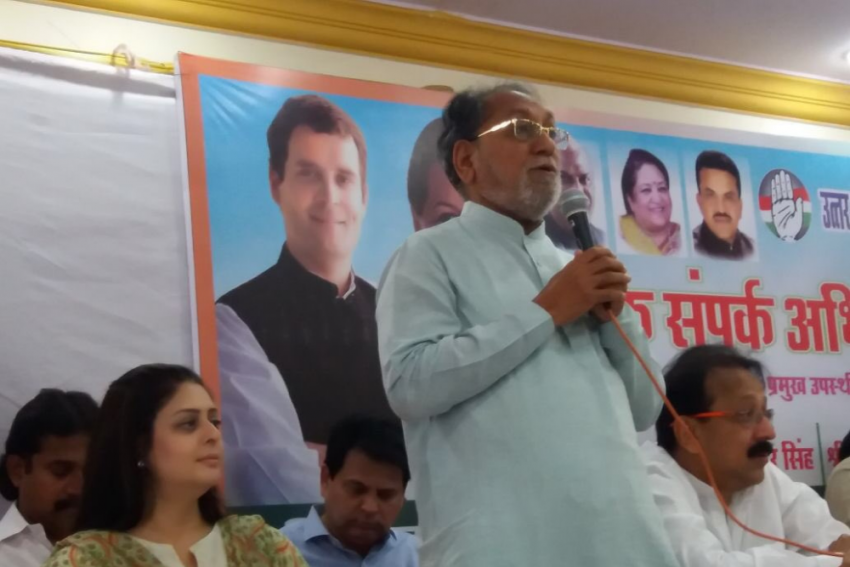 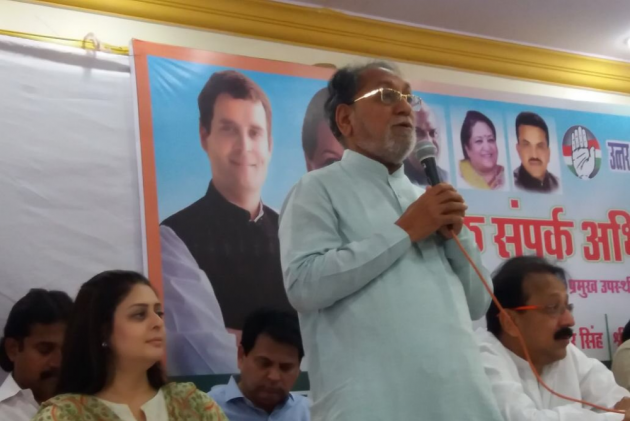 At a time when the Congress is facing internal strife and electoral reverses, senior Congress leader and former Rajya Sabha member Husain Dalwai recently alleged that he was stopped from campaigning during the Bihar Assembly polls because of his Muslim identity.
Dalwai’s revelation may now add to the party’s troubles as voices of discord are growing within the Congress after its poor performance in Bihar. The Congress, which contested 70 seats, managed to win only 19.

In an interview to Outlook, Dalwai said that he was stopped from campaigning in Bihar’s Purnia Assembly constituency by the Congress candidate contesting from there, as she felt that Dalwai’s Muslim identity will hurt the winning prospects of the party.

“First I was asked to campaign in Purnia district and I was all set to go. Then the Congress candidate called up and asked me to cancel my visit as she feared that the party will lose its Hindu votes if I campaign. I was very hurt,” Dalwai said.

Dalwai, who has represented Maharashtra in the Upper House, is the young brother of Muslim reformer Hamid Dalwai, who was at the forefront of protests against the practice of triple talaq in the Muslim community. Dalwai added that other Muslim leaders from Maharashtra were also asked not to participate in the Bihar poll campaign.

The Purnia Assembly seat, considered to be a stronghold of the Bharatiya Janata Party (BJP), was won by its candidate Vijay Kumar Khemka. The Grand Alliance candidate and district Congress president Indu Sinha was defeated by a margin of 32,154 votes.

The Rashtriya Janata Dal (RJD)-Congress combine suffered a severe setback in the Seemanchal region, which has a sizeable Muslim population — an area that is considered their stronghold. “Why did the Congress lose its voter base in Seemanchal? They did not send a single Muslim leader to Bihar. They were asked not to go there,” alleged Dalwai.

Though the Congress holds Asaduddin Owaisi, leader of All India Majlis-e-Ittehadul Muslimeen (AIMIM) responsible for its underperformance in the Seemanchal region, Dalwai said the party failed to take a clear-cut secular position on many issues. He has also requested the Congress to stay away from practising soft Hindutva to beat the BJP in its game.

“The Congress leadership is pushing Muslims to join communal parties like that of Owaisi’s. That is wrong. Congress should do a course correction and they have to focus on burning issues such as education, employment concerning the community,” he said.

The Bihar poll debacle has also rekindled the debate of a leadership crisis in the party with veteran leaders such as Kapil Sibal, Gulam Nabi Azad, and P. Chidamabaram openly calling for an overhaul of the party’s functioning.

Meanwhile, Dalwai has also alleged that the Congress lost its secular credentials by taking a favourable position on the Supreme Court verdict on the Babri Masjid demolition. The party’s dilly-dallying on the Citizenship Amendment Act (CAA) has been disappointing as well, said Dalwai. “The Congress shouldn’t have welcomed the Supreme Court verdict on Ayodhya. It should have disagreed with the Supreme Court judgment. I am not saying that the party should take a stand in favour of Muslims. But it should stay away from soft Hindutva. It also didn’t take a strong stand on CAA or NRC”, Dalwai said.

Owaisi Represents Only The Elitist Muslims, And Not The Entire Community