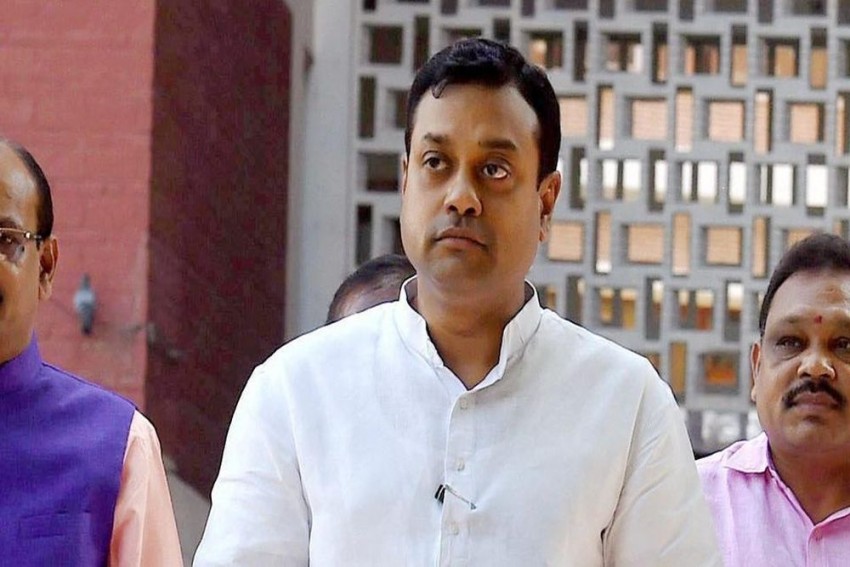 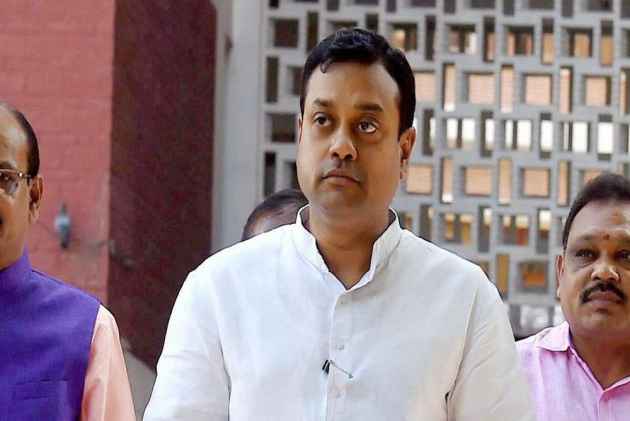 BJP national spokesman Sambit Patra on Monday countered senior Congress leader Mallikarjuna Kharge's claim that the party "preserved" democracy in the country, and said it, instead, "reserved" democracy as the right of only one family.

Mocking the Congress leader's statement, Patra, on his maiden visit to Patna, said, "Kharge jee, you did not preserve the democracy, you reserved it as the right of only one family. Congress carried the democracy as a legacy of a family. First, it was Nehru, then Indira Gandhi, Rajiv Gandhi, Sonia Gandhi and now Rahul Gandhi."

He said that the Congress followed the "policy of preservation" in order to "promote" only one family.

"Democracy is no pickle of Gandhi family that by applying masala of Emergency, you can preserve democracy", the BJP spokesperson said.

Patra said democracy in India has been strengthened due to the contribution of many people including leaders of the BJP and Jan Sangha, especially during the Emergency.

On the Union Cabinet's recent decision to fix MSP at 1.5 times of the cost of production, he said the government took a decision in the farmers' interest, drawing a parallel with the UPA regime by citing the example of paddy (general category).