The case pertains to allocation of the Amarkonda Murgadangal coal block in Jharkhand. 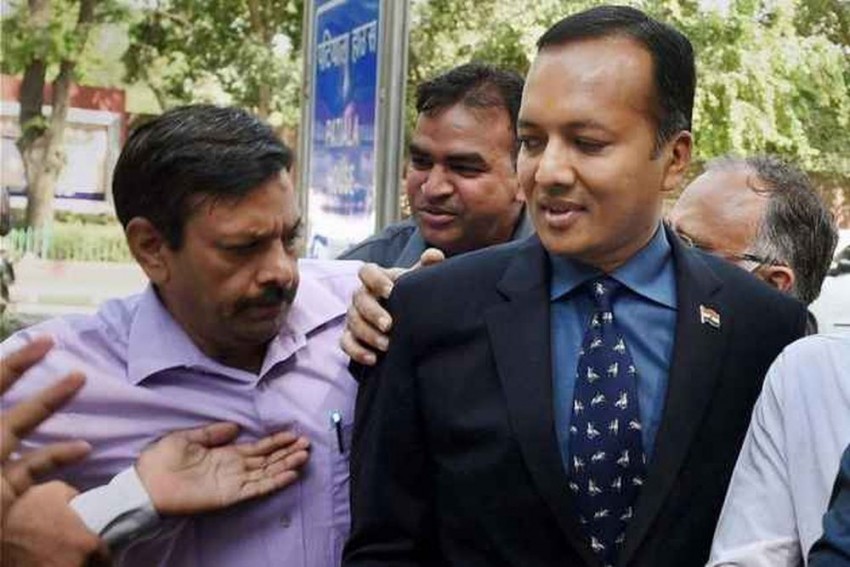 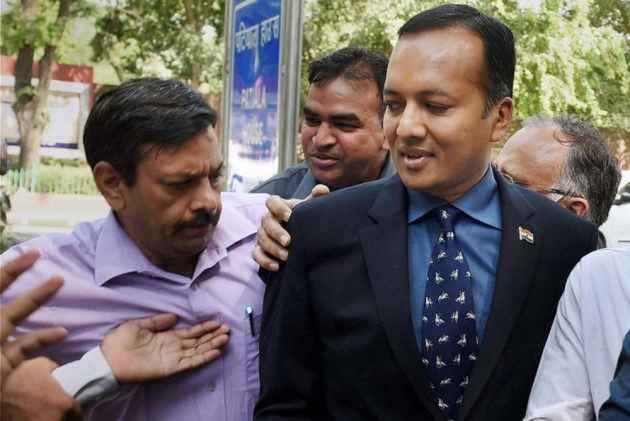 A special court on Friday ordered framing of an additional charge of abetment of bribery against Congress leader and industrialist Naveen Jindal in a case pertaining to irregularities in the allocation of a Jharkhand coal block.

Special judge Bharat Parashar said the charge will formally be framed against the accused on August 16.

The court had in April, 2016 ordered framing of charges against Jindal, former MoS for Coal Dasari Narayan Rao (since deceased), former Jharkhand Chief Minister Madhu Koda, former Coal Secretary H C Gupta and 11 others for the alleged offences of criminal conspiracy, cheating, criminal breach of trust under the IPC and sections of Prevention of Corruption Act in the case.

However, the charge under section 12 (punishment for abetment of offences defined in section 7 (public servant taking gratification) or 11 (public servant obtaining valuable thing, without consideration from person concerned in proceeding or business transacted by such public servant)) of Prevention of Corruption Act was not framed then.

The case pertains to allocation of the Amarkonda Murgadangal coal block in Jharkhand.

In today's order, the court said the charge under section 7 of the Act was made out against Rao, but since he was deceased, the charge will not be framed against him.

The three were named in an additional charge sheet filed by the agency in the case.

While arguing on charge, CBI's deputy legal adviser V K Sharma had told the court that there were enough evidence against Jindal for trying him under sections 7 and 12 of the Act.

The names of Goel, Madra, Suryanarayan, Aggarwal and Maroo had cropped up in the additional charge sheet filed by the agency in the case.

It had later alleged that five accused named in the second charge sheet tried to hamper the investigation and threatened Suresh Singhal, a chartered accountant who was earlier arrayed as an accused but later turned approver.

All the accused have denied the allegations levelled against them and said there was no evidence to show that there was any conspiracy during the coal block allocation process.

The CBI has filed another charge sheet against Jindal and others, including Goel and Maroo, for allegedly cheating the government by misrepresenting facts to get the Madhya Pradesh based Urtan North coal block.