The police had registered an FIR against them based on Khan’s statement made in an intensive care unit of the Kailash Hospital in Behror on April 1. 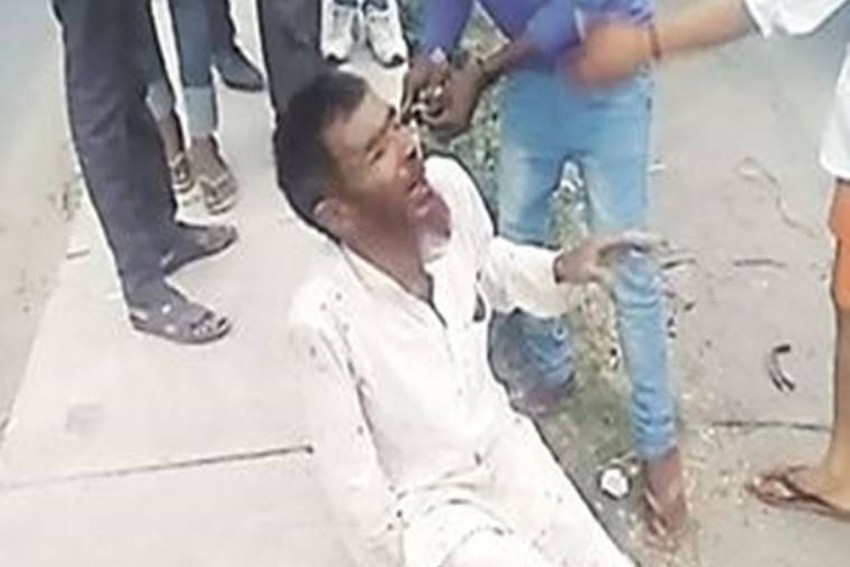 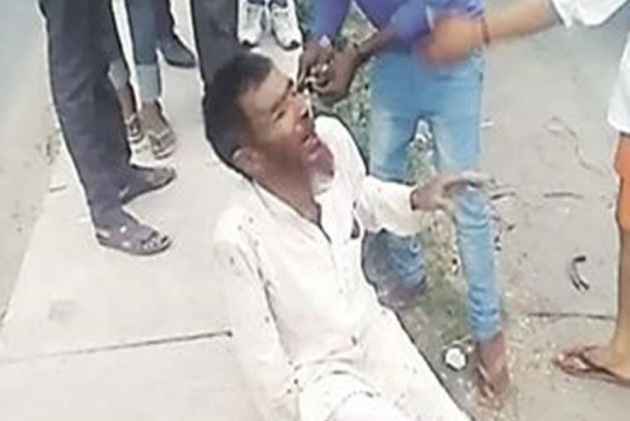 The CID-crime branch in Rajasthan has given a clean chit to six people, accused of killing Pehlu Khan -- a Muslim dairy farmer-- in April.

The police, as reported by Hindustan Times, have said in the report that there was no evidence that the six men were present at the time of the attack.

The accused were cleared based on the statements by the staff of a cow shelter and mobile phone records, according to the investigation report, adds the newspaper.

The case, however, will continue against nine other people identified from the video of the attack. Seven of them have been arrested and two are absconding. A charge sheet will be filed in court after the arrest of the two absconding accused, the police.

According to the staff of the cow shelter, Rath Gaushala, Om Yadav, Hukum Chand Yadav, Sudhir Yadav, Jagmal Yadav, Naveen Sharma and Rahul Saini were present on their premises, which was about four-km from the attack site, HT report says.

Khan, 55, and four others were attacked allegedly by the cow vigilantes in Alwar's Behror while they were on their way to Haryana after purchasing cattle in Rajasthan's Ramgarh on April 1. Khan succumbed to his injuries at a hospital on April 3. The local police have arrested several persons in connection with the alleged smuggling and the killing.

The police had registered an FIR based on Khan’s statement made in an intensive care unit of the Kailash Hospital in Behror around 11pm on April 1.

Superintendent of police, Alwar, Rahul Prakash said based on Khan’s last statement, the police had launched an investigation and found that these six people were not present at the incident spot.

A lawyer told HT that Khan’s statement was recorded in front of a police officer, and not a judicial magistrate, but lawyers said even this could be considered a “dying declaration” and admissible in court.

The principle behind the concept of dying declaration is that the person having the first hand information about a particular matter, however due to death or any kind of disability is unable to appear before the court, then his/ her knowledge/ information should be transmitted to the court through some other person .

“My father was in a pickup truck with a Rajasthan numberplate, along with Azmat, who is also from our village. There were two cows and two calves in the truck. Irshad, I and another villager were in the other pickup truck which had three cows and three calves,” Aarif told The Indian Express while recalling the incident. He said the gau rakshaks stopped their vehicles, dragged them out and assaulted them with sticks and belts. He said the police came about 20-30 minutes later.