On September 4, the Supreme Court had ordered the transfer of the Shahjahanpur law student and her brother to other law colleges affiliated to Bareilly university saying, 'for us their future is important'. 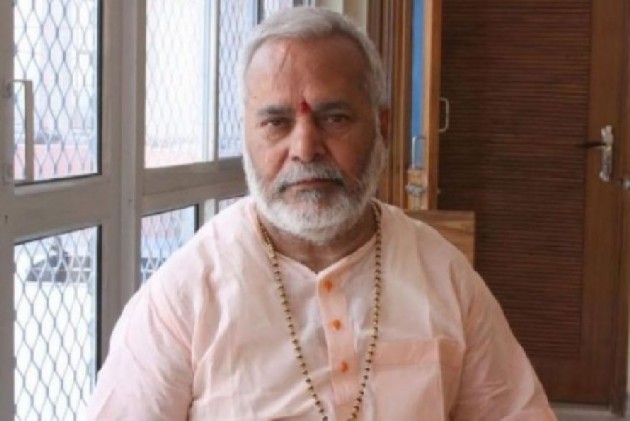 Former union minister and Bharatiya Janata Party (BJP) leader Swami Chinmayanand raped and exploited me for a year, the Shahjahanpur law student, who had gone missing after alleging harassment at the hands of the same leader, said on Monday.

"Swami Chinmayanand raped me and even exploited me physically for one year," she said in a press conference. The face of the woman was covered with a headscarf, PTI reported.

"The Delhi Police has registered this complaint at Lodhi Road police station and has forwarded it to Shahjahanpur police, which is not registering the rape case," she said in a press conference

"On Sunday, the SIT quizzed me for about 11 hours. I have told them about the rape. Even after telling them everything, they have not arrested Chinmayanand yet," PTI quoted her as saying.

She alleged that when her father gave a complaint to police here about her physical exploitation, Shahjahanpur District Magistrate Indra Vikram Singh "issued threats", asking her father to file "a missing complaint" instead.

"I have all the proofs. The hostel where I lived has been sealed. It should be opened in front of the media," she said, adding that she would give the proof, including video clips, at an opportune time against the 72-year-old BJP leader.

On the FIR registered by Chinmayanand's lawyer alleging that she was demanding Rs 5 crore, she said, "It should be probed. This is a fake allegation."

"He (Chinmayanand) has ruined lives of many girls. I can't tell the exact number. I am the only one to muster the courage and stand up," she added.

The SIT, headed by Inspector General Naveen Arora, was set up by the Uttar Pradesh government on a Supreme Court directive.

It is looking into the details of the probe conducted by the local police in the high-profile matter.

On September 4, the Supreme Court had ordered the transfer of the Shahjahanpur law student and her brother to other law colleges affiliated to Bareilly university saying, "for us their future is important".

The woman had gone missing after levelling allegations against Chinmayanand in a video and was later found in Rajasthan by UP police.

The apex court judges had said the woman raised certain grievances against the institution where she studied and her parents had some apprehensions about the safety of their children.

The court, however, had underscored that it was not expressing any opinion on the grievances and apprehensions raised by them.