There has been much to look forward to when it comes to Royal Enfield’s new 650 twins. The company has answered a long cry of enthusiasts who wanted something more from their motorcycling without giving up the traditional old school charm that Royal Enfields are known for. The other big part to look forward for is delicious custom bikes that the Interceptor 650 and the Continental GT 650 will spawn, and here is one of the few early ones that we have found to suit our needs. And it comes from UK based custom gurus, Sinroja Motorcycles. 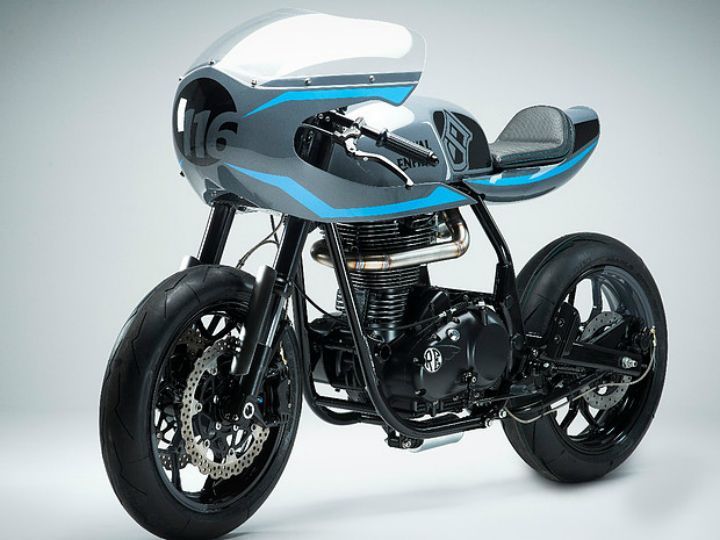 For the uninitiated, Sinroja Motorcycles custom house is the same unit responsible for the Sinroja R9 Surf Racer that Royal Enfield themselves had commissioned the outfit to make for the Wheels and Waves 2017 event. The base for the R9 Surf Racer was the old Continental GT 535 and to say the result was sexy would be an understatement. In the wake of the global recognition of the upcoming 650s, Sinroja has released an image of what they felt the perfect successor to the Surf Racer should look like.

Although it is just a sketch (which was rendered by their friends over at 360 Concepts) and nothing more, we do find the idea quite enticing. The half fairing totally works while the sleek and barely-there rear sub-section looks like pure ecstasy. They have gone for an under-belly exhaust layout and not an underseat type like before but it looks smashing nevertheless. The rider’s triangle does seem to be quite aggressive as it is going for a more committed feel to the whole bike. The mock-up displays USD forks, swinging-cage type rear monoshock, alloy rims, and if you look closely, Pirelli Diablo Rosso Corsa tyres. 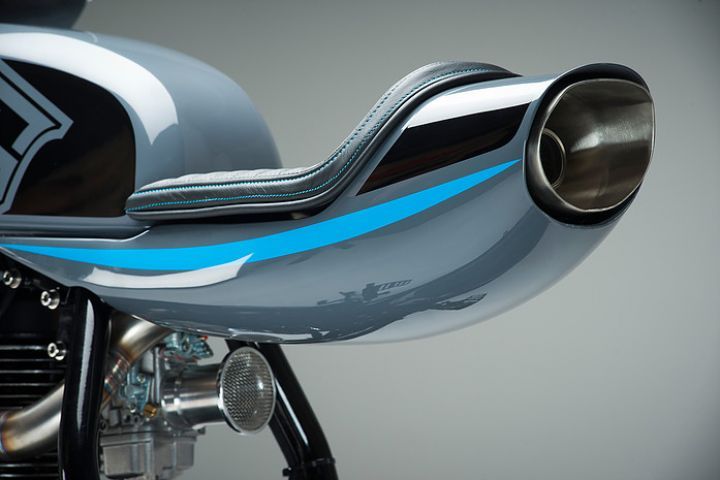 Sinroja has not made any plans to enter this design into the production phase but they have said that they will make it ready for any customer who would love to have their new Continental GT 650 look like this. Would you like to have it? Well, get on to their website or their Insta account and hit them up!