"History will not pardon us” if the court doesn’t respond to the government’s unprecedented act, he said in his letter. 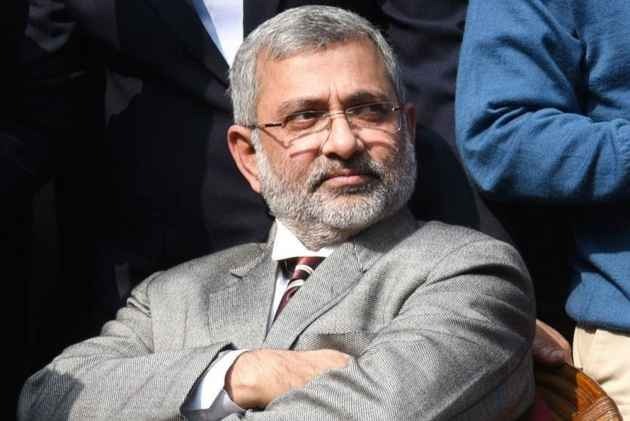 Supreme Court senior judge Kurian Joseph has written to Chief Justice Dipak Misra urging him to respond to Centre’s"unprecedented act of sitting on the collegium's recommendation” to elevate a senior advocate Indu Malhotra and a high court judge KM Joseph to the apex court.

"History will not pardon us” if the court doesn’t respond to the government’s unprecedented act that is threatening “the very life and existence” of the Supreme Court, The Indian Express quoted from his letter sent to the chief justice and 22 other judges.

Justice KM Joseph, who had in April 2016 ruled against the Centre against the imposition of President’s rule in the Uttarakhand, currently stands at number 45 in the inter-state All India seniority of High Court Judges. According to a report, that does not stand in the way of his elevation to the Supreme Court ahead of other senior High Court judges.

He also appealed to the CJI to form a bench of seven seniormost judges to suo motu take up the matter.

"It is the first time in the history of this court where nothing is known as to what has happened to a recommendation after three months," he wrote calling it government's "abuse of power".

Justice Joseph was appointed as Permanent Judge of the Kerala High Court in 2004 and later transferred to Uttarakhand High Court where he assumed charge in 2014 as Chief Justice.

Provisions of the Constitution for appointment of  judges were rewritten  and authority transferred to the SC collegium as a result of two judgments of the Supreme Court, first in 1993 (Supreme Court Advocate-on-Record Association case) and by a follow-up President’s Reference to the Court in 1998.

In the first case in 1993, the power to appoint judges was vested with the Chief Justice of India assisted by two judges of the Supreme Court. The 1998 ruling transferred that authority to a collegium headed by the Chief Justice and constituting four senior-most judges.

Speaking at another event last week, senior Supreme Court judge Justi Chelameswar too had voiced "concern" on the same matter.

Justices Joseph and Chelameswar were among the four seniormost judges of the Supreme Court who addressed a press conference on January 12 and listed a litany of problems that they said were afflicting the country’s highest court and warned they could destroy Indian democracy. The unprecedented move left the judiciary and observers stunned.

He added that a proper performance assessment of high court judges for elevation to the top court was hardly done. The judge was speaking during a panel discussion titled 'The Indian Higher Judiciary: Issues and Prospects'.

He had said that the authorities involved in the process of selection must place their assessment on record to eliminate further problems.