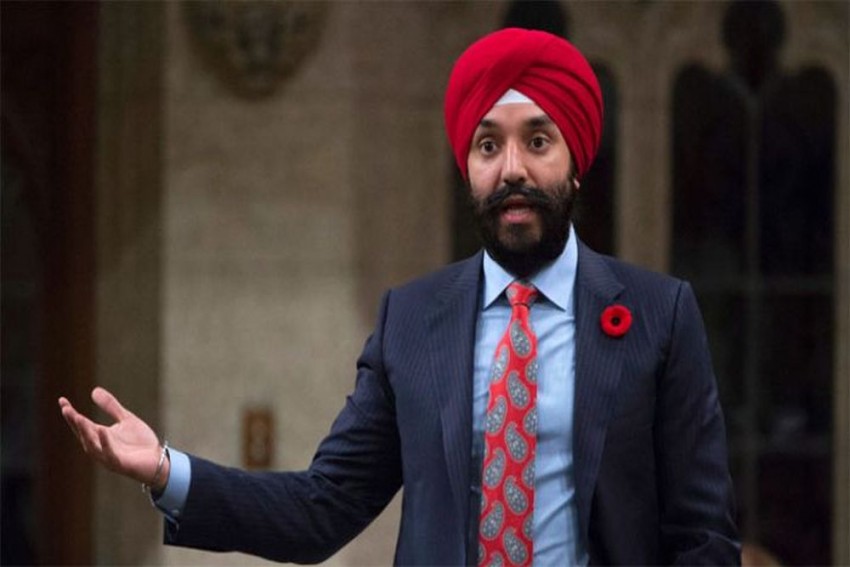 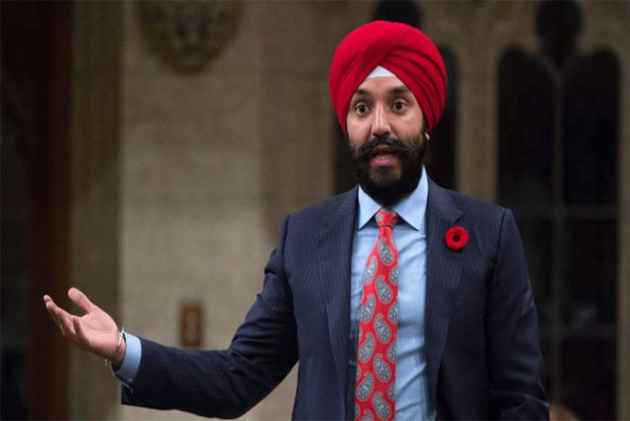 A Canadian Sikh minister was asked to take off his turban at a Detroit airport during a security check despite passing through the metal detector without any problem, prompting senior US officials to apologise, media reports have said.

Navdeep Bains, Canada's minister of innovation, science and economic development, described the incident in an interview with the French-language paper La Presse on Thursday.

Bains was returning to Toronto after meetings with Michigan state leaders in April 2017 and had already passed through regular security checks at the Detroit Metro Airport, but because he was wearing a turban, a security agent told him that he would have to undergo additional checks, according to La Presse.

The US amended its travel policy in 2007, allowing Sikhs to keep turbans on while passing during the security inspection process.

Bains said when he travels, he rarely discloses his identity as a cabinet minister, in order to better understand the travel experiences – and frustrations – of people not afforded similar privileges.

The incident prompted Canada's foreign affairs minister Chrystia Freeland to express disappointment to her US counterparts.

Both undersecretaries for the US homeland security and transportation departments apologised for the incident.

In a statement to CBC, a spokesperson for the Transportation Security Administration said it reviewed closed-circuit video of the incident and determined the officer did not follow standard operating procedures; the officer subsequently received additional training.