Prime Minister Justin Trudeau has lauded the move, calling it 'another positive step towards gender equality.' 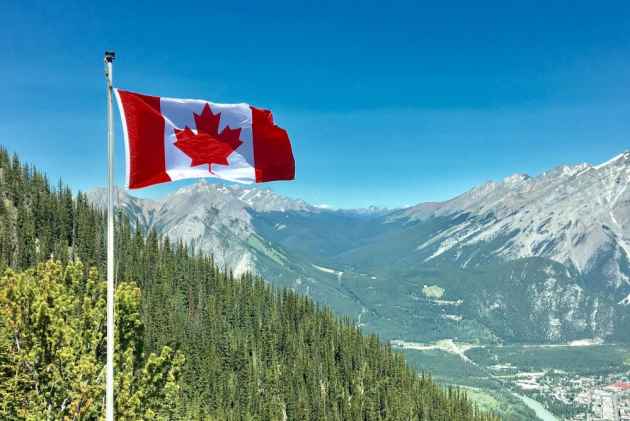 Canadian senate has passed a bill to change the lyrics of its national anthem and make it gender-neutral.

The move was debated for many years, amid opposition from Conservative MPs, but now is just one step ahead to be made into a law – the formal royal assent of the Governor General

The official argument of the conservatives was that heritage associated with the original National Anthem should not be tampered with.

The original English lyrics of the national anthem were “thou dost in us command” before it was rewritten to "in all they sons command” in 1913.

“Many believe the change was related to events leading up to the First World War. It was perhaps assumed that in any major conflict it would only be young men who would carry our national banner and pride into battle, but in fact, both men and women from Canada proudly took part in the First World War. Canadian women served overseas, not as soldiers but in other functions, especially as nurses, and many died doing so. We have commemorated them in Parliament’s Hall of Honour but we have not commemorated them in our anthem,” Late Liberal MP  Mauril Belanger had argued in the House of Commons.

Prime Minister Justin Trudeau has lauded the move, calling it 'another positive step towards gender equality.'

However, Canada is not the first country to do so.  In 2012, Austria changed the lyrics of its anthem to make it gender neutral.

The first verse of the Austrian anthem now says “sons and daughters” instead of just “sons” and the third verse uses “jubilant choirs” instead of “fraternal choirs”.