In part three of a three-part 'Secret Diary Of An Entrepreneur', Cafe Coffee Day owner V.G. Siddhartha says, 'If you believe your idea is good, you got to pursue it. Dream big for yourself'. 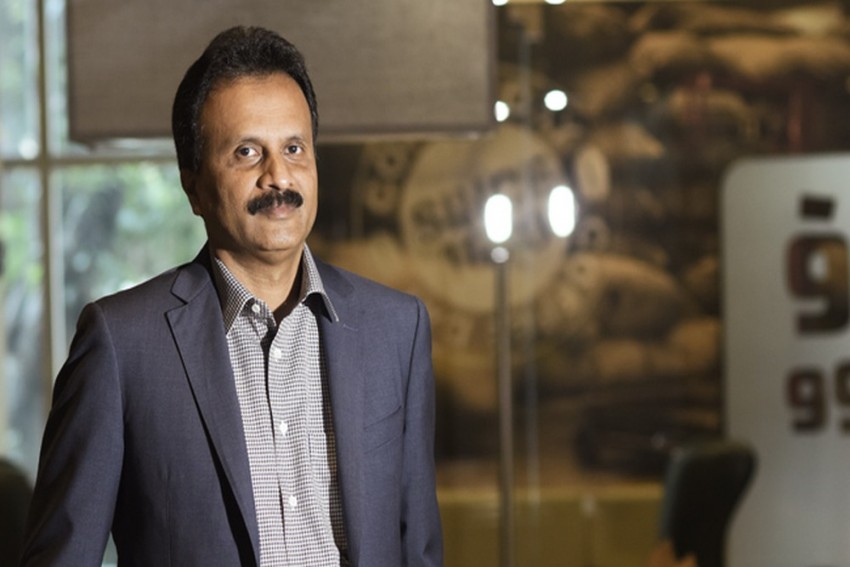 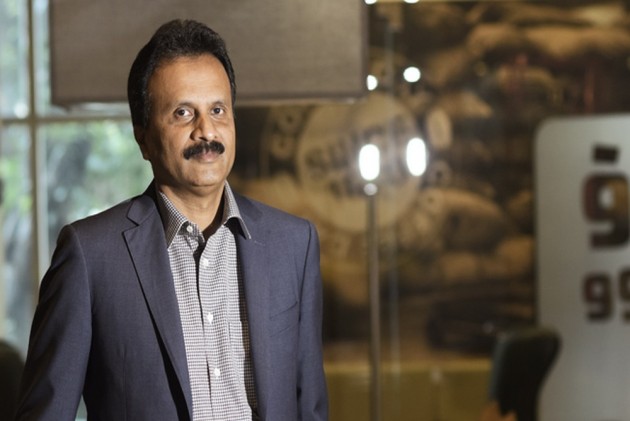 If you believe your idea is good, you got to pursue it. Dream big for yourself.” If Microsoft and IBM could not kill some company, which other company in the world could? I thought. I had to chart my own course. Another memorable meeting was at a Hong Kong golf course with Ada Tse from AIG Global Investment Group. I remember her asking me, how big can Coffee Day get? I replied, “One coffee company in the world is valued at $30 billion, we should be at least $10 billion.” That other company has since rerated to $80 billion.

Read part 1 of this series here and part 2 here.