UpGrad stated that the move is to fuel its ambition of becoming a global integrated 'Life Long Learning' company. It added that the consolidation would help realise its vision of an integrated strategy to expand and drive transitional learning through 2022. 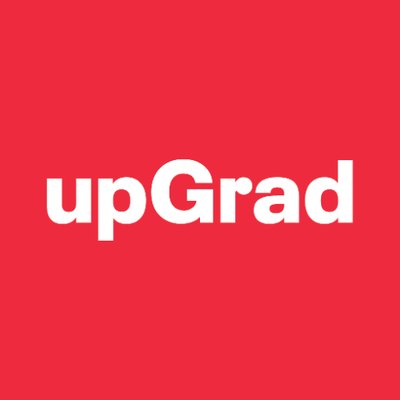 Edtech company upGrad announced on Thursday that it would merge three of its Indian subsidiaries- upGrad Campus (originally Impartus), upGrad Jeet (originally The GATE Academy) and upGrad KnowledgeHut (originally KnowledgeHut). The company informed that the consolidation is in the wake of its ambition of becoming a global integrated 'LifeLong Learning' company.

Additionally, upGrad informed that the consolidation would help create on parent company in India that would drive its vision for an integrated strategy to expand and drive transnational learning through 2022. The merged entity would cover the entire gamut of higher edtech offerings catering to college learners and working professionals.

"Brand upGrad is built based on the impact we create for our learners lives and the outcomes & ROI we deliver to them. We want the upGrad brand to permeate the full range of our offerings and so the one merged entity makes sense. Our offices in APAC, EMEA & US will continue to operate as independent subsidiaries," upGrad chairperson and co-founder Ronnie Screwvala said.

The company mentioned that it aspires to achieve 7.5 million registered users by 2024 by partnering with over 1,298 universities, 3,110 corporates and expanding its network of faculty, mentors and experts to 11,078.

At present, upGrad has over 300 university partnerships with over 2 million registered users across 50 countries.

Earlier this month, the company had announced plans to add over 100 online programmes in the next two years.

The Mumbai-based edtech company entered the unicorn club in August. This was after securing financing of $185 million (Rs 1,378 crore) from Temasek, International Finance Corporation and IIFL. The company is now valued at $1.2 billion.

The company had breached the annual revenue run rate of $210 million in September. It had stated back then it had over 10,000 users and planned to clock more than one million downloads by the end of 2022, reported The Hindu.