The Shock Of The Sensex

Compared to their lowest levels this year, the Indian stock indices are almost back to their highs. So, what’s driving this bullish run and how long will it last? 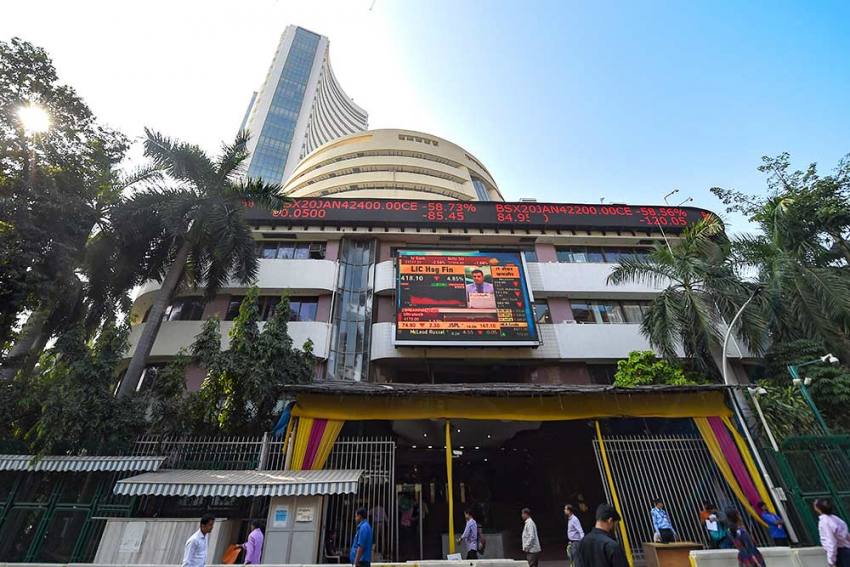 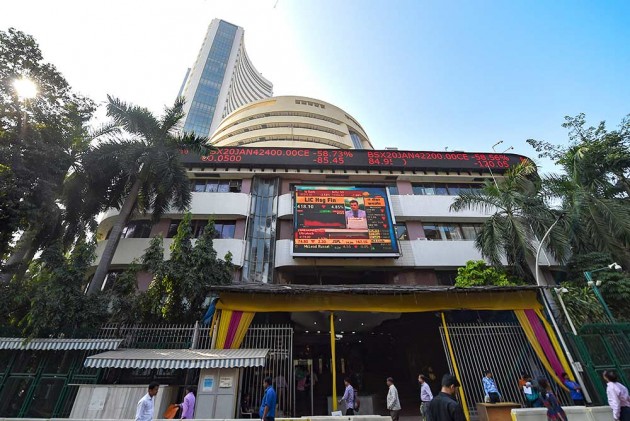 Hrithik Roshan, the son of the actor-director-producer, Rakesh Roshan, is an on-off Bollywood star. But in the Indian stock markets, the name is linked to a super-duper superstar status. For investors, it does not signify a person. It is an acronym that stands for the seven major stocks, which have fuelled the recent market rally that was unexpected, unpredictable and unanticipated. In fact, minus these shares, the bullish run would look more like a tortoise race.

Most analysts concur that HRITHIK stocks, which comprise HDFC Bank, Reliance Industries, Infosys, TCS, HDFC, ICICI Bank, and Kotak Mahindra Bank, were largely responsible for the BSE Sensex boom in the recent past. Despite the health crisis, the index, which dived from a level of 42,000 to 25,000 (end-March), rose like a Phoenix from the COVID-19 ashes to bounce back to the 38,000 level. It spooked investors, but in a positive way.

This is the first lesson for retail investors. The Indian boom is not a broad-based phenomenon, and is restricted to select stocks. The second is that it is being energised by the deluge of liquidity due to the central banks’ mammoth stimulus packages. A portion of this money found its way into the stock markets. Finally, institutional investors may have a role to play – they spike the indices, cash in their profits as they sell to new buyers, and repeat the process again. It leads to a self-fulfilling prophesy of boom, at least in the short term.

Let’s look at the star-struck Sensex. The HRITHIK shares have an overwhelming weight of almost 60% in the market capitalisation of the S&P Sensex. Almost half of this is contributed by the four companies in the financial services segment – HDFC, HDFC Bank, ICICI, and Kotak Mahindra. Two technology stocks, Infosys and TCS, account for 14%. Reliance Industries, the oil and gas major, has the single-largest influence with a market-cap share of almost 16%.

Clearly, if the buying was focussed on these shares, it could have an unusual impact on the index. This is what happened in the past four months (April-July). Institutional investors honed in on them, which gave the impression of an all-round frenzy. To cite an example, Reliance Industries’ flight of fantasy began when it was at its lowest level of Rs 876 on March 23. On August 4, it closed at above Rs 2,150, a rise of almost 150% even as the world grappled with lockdowns.

Arpit Arora, who runs advisory firm, Ask The Wise Guy, explains, “The situation isn’t the same for the other stocks which are also a part of the indices. They happen to be struggling immensely, which mirrors the real state of the Indian economy. So, it’s safe to say that the rise in the index is largely due to the top 5-7 stocks.” Is it coincidental that these shares enjoy high weights in the index? Or is there a pattern in the manner in which the purchases were structured?

To be fair to the buyers, some experts point out that other stocks too have moved northwards, especially in July. A recent media report indicated that 126 stocks moved up by 10-80% last month. These included a number of small-cap and mid-cap companies, which indicated that investors were cherry-picking ‘quality’ shares. They hoped that these companies in specific sectors would do well when the economy perks up over the next two-three quarters.

A recent report by the central finance ministry stated that the worst seemed to be over for the economy. It added that a few key indicators recovered since June, although the risks related to COVID-19 remained. Ironically, agriculture may uplift the economy in 2020-21, thanks to the “forecast of a normal monsoon at 102% of long period average”. The recent reforms in the farm sector may aid, abet, and hasten this growth process, which will impact industry and service sectors.

What is important to note is that global indices have witnessed similar selective purchases, which are comparable to the HRITHIK phenomenon in India. Consider the US stock markets, where a handful of tech shares – FAANG (Facebook, Amazon, Apple, Netflix, and Google) – saw a huge buying spree. Facebook rose from under $150 in mid-March to $250 on August 4. Netflix went up from just more than $300 to over $500 in the same period.

Viram Shah, CEO & Co-Founder, Vested Finance, says, “A large part of the post-March rally in the US S&P 500 was driven by technology companies, particularly the FAANG ones. Their recent financial results were decent given the current global economic situation. More than 20% of the S&P 500 market-cap is concentrated in these companies, which indicates how dependent the index is on the market movements of these behemoths”.

Of course, the one question on everyone’s mind is the source of the money. When the global indices tanked in the wake of the health crisis, investors lost money, at least in terms of their ‘paper wealth’ that came down. In fact, the foreign portfolio investors (FPIs) withdrew a massive Rs 62,000 crore (more than $8 billion) from the Indian markets in March. They were net sellers to the tune of $1 billion in April. Suddenly, they went on a buying binge.

A major reason was related to the stimulus packages announced by most central banks across the world. As they opened their liquidity spigots and pipelines, huge money flowed into the global economic system. A portion of this – some contend that it was “significant” – found its way into the stock markets of both the mature economies (US) and emerging ones (India). Between May and July, the FPIs turned into net buyers, and pumped in $6 billion in Indian equities.

Backed by cash, the institutional investors converted challenges into opportunities. They realised that given the low demand for stocks, which implied low volumes of business, their money could push prices up. Attracted by the activity, new buyers would step in, and allow the institutions to sell a part of their portfolio at a profit. Another round of purchases would excite more buyers, and the institutions could make more profits. The cycle could go on, at least for a short while.

Going forward, the retail investors need to be careful. There are still several contradictions on the economic front. “it is difficult to predict which way the US markets are headed. COVID and the forthcoming presidential elections in America will be the key factors” says Shah. Recently, a rating agency, Fitch, revised the US debt rating from stable to negative. Remember that the trillions of dollars were recently pumped into the system to combat the COVID crisis.

In India, as the moratorium on loans ends, the financial sector can find itself under more stress. New loans doled out under the stimulus package may turn into bad ones, if the economy does not recover fast enough. There will be mayhem in the MSME segment, which is the largest recipient of these loans. In addition, the economic growth in the near future may not affect all the sectors in the same way. Some segments will take longer to recover.

(This is the first part of a four-part series on investments.)