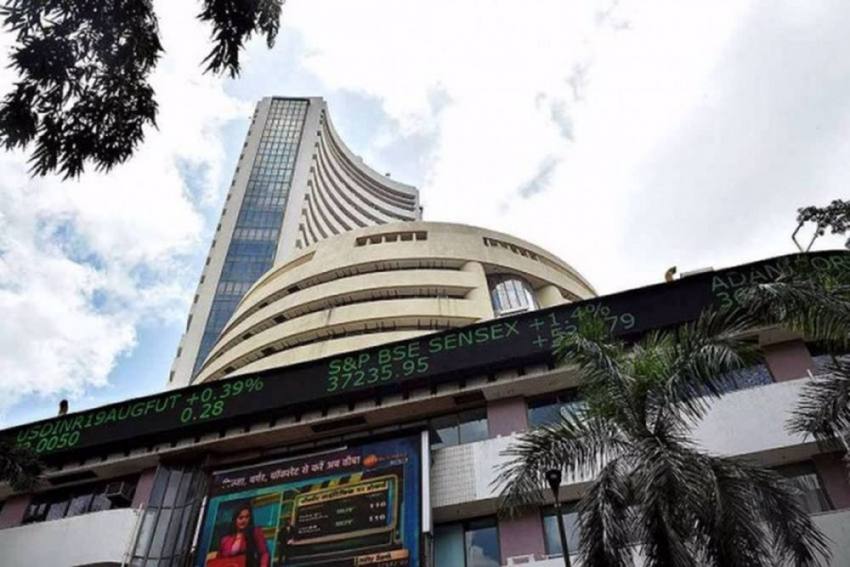 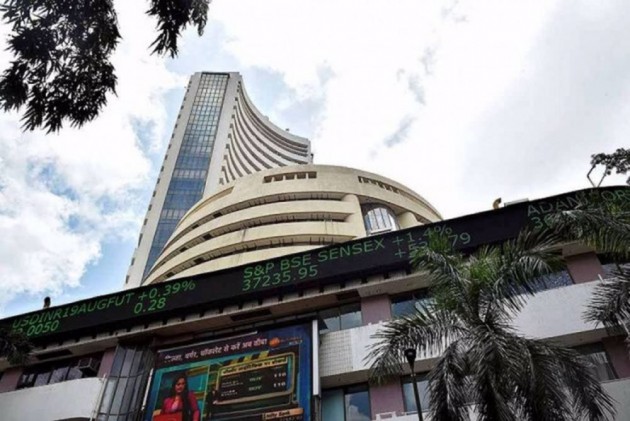 Axis Bank was the top laggard in the Sensex pack, shedding around 2 per cent, followed by ICICI Bank, Nestle India, Infosys, SBI and HUL.

On the other hand, PowerGrid rallied over 6 per cent. ONGC, NTPC, Kotak Bank and Reliance Industries were also among the gainers.

"PSU Banks and Metals remained in focus. However, selling pressure in Financials, IT and FMCG dragged index. Volatility index also surged almost 2 per cent. Notably, midcap and smallcap stocks remained in focus as improved earnings visibility has started attracting investors in this space," he added.

Elsewhere in Asia, bourses in Hong Kong, Tokyo and Seoul ended on a positive note. Stock exchanges in Europe were trading on a mixed note in mid-session deals.

Meanwhile, the global oil benchmark Brent crude was trading 0.09 per cent lower at USD 63.24 per barrel.

Rupee Settles On Flat Note, Down 1 Paisa At 72.69 Against US Dollar