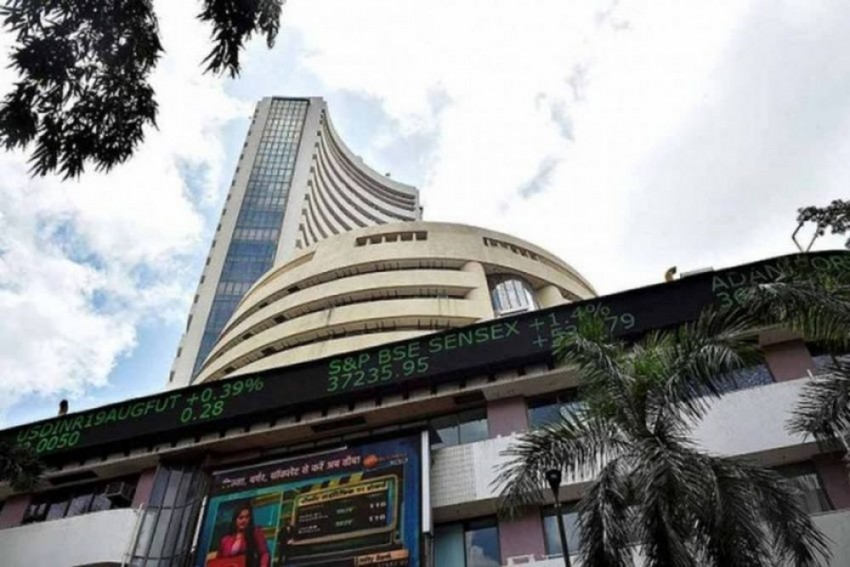 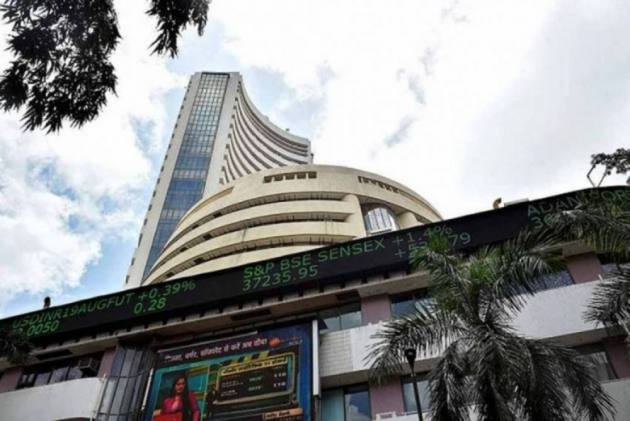 On the other hand, Asian Paints rallied over 6 per cent, followed by UltraTech Cement, Bajaj Auto, HUL and Nestle India.

He noted that barring FMCG and IT, most key sectoral indices contracted, with financials, metals and realty witnessing steep correction.

On the global front, bourses in Shanghai, Hong Kong, Seoul and Tokyo ended with losses, while equities in Europe were largely trading with gains in mid-session deals.

Rupee Plummets 7 Paise To 74.95 Against US Dollar In Early Trade